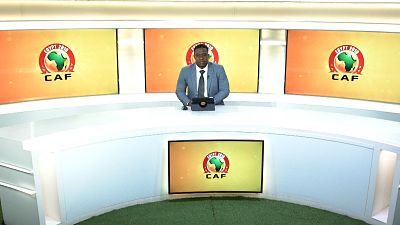 Group D sees Ivory coast taking a narrow edge over South Africa as the score board at full time read 1-0 to place them on top of the group with 3 points alongside Morocco while SA and Namibia are yet to get things going.

Striker Jonathan Kodjia finished off from close range, a low cross from Max Gradel at the 64th minute to put the Ivorians on the driving seat a victory that will not get into their heads as captain Serge Aurier projects into the next group game against Morocco.

Clearly there is still hope for South Africa.

Tunisia and Angola shared the spoils in the first group E match as Tunisia buried a 12 yard spot kick in the first half to take the lead while Angola’s Abel Campos leveled things in the second half.

But the Malians soared highest as they welcomed debutants Mauritania with a 4-1 party spoiler to go on top of group E.

This far it is the highest scoreline in the competition while Adama Traore of Mali is already on two goals.

Nature has reserved the defending champions for last as Cameroon begins her defending on Tuesday when they take on Guinea Bissau who have been tagged as underdogs in group F, featuring Ghana and Benin.