What were the latest trends in advertising showcased at Dubai Lynx?

The Dubai Lynx International Festival of Creativity gathered top players in the marketing, advertising and communications industry in the UAE. 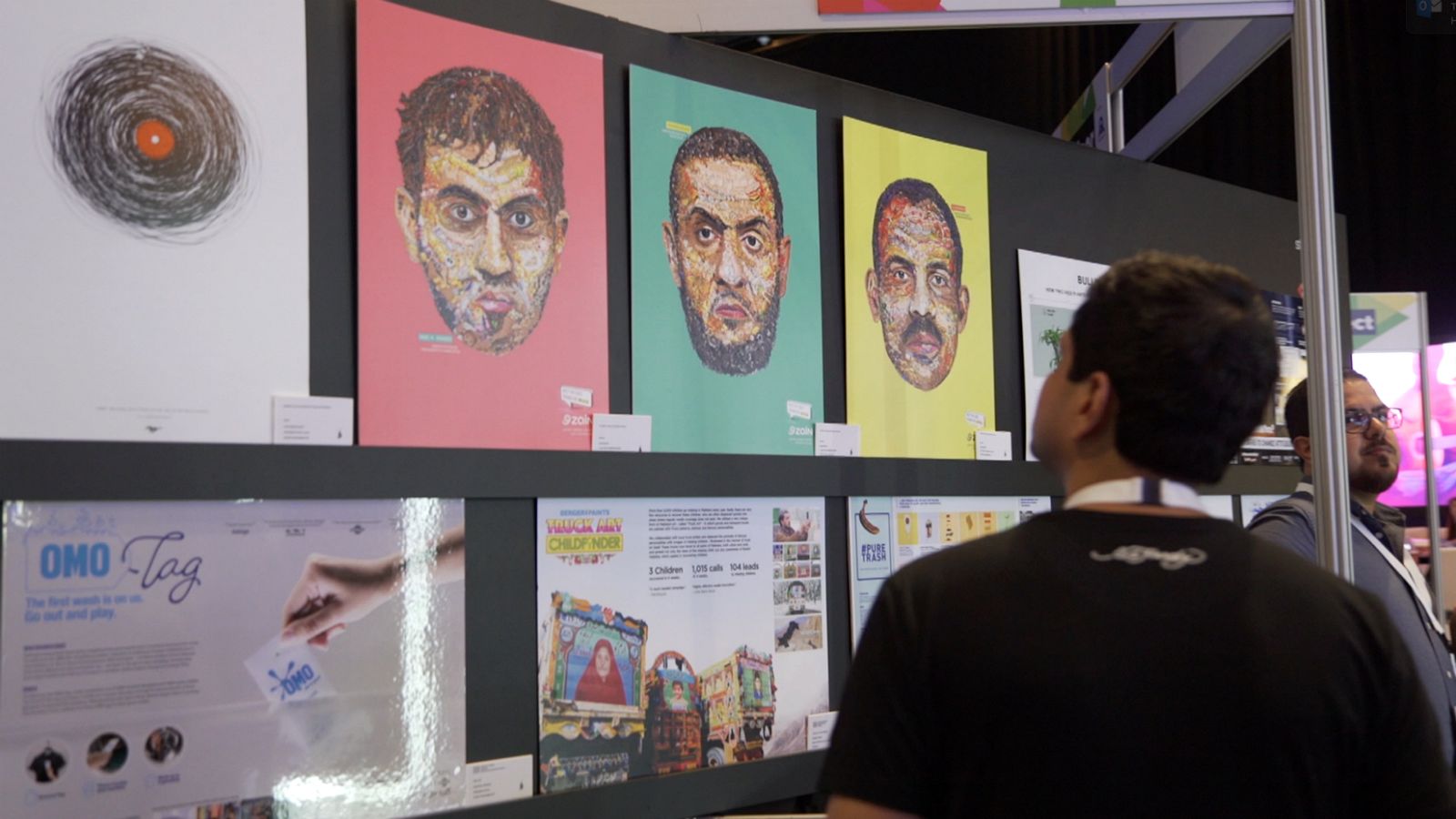 Exhibition at the Dubai Lynx International Festival of Creativity

GROWTH AND DIVERSIFICATION IN THE MENA REGION

Global advertising spending topped $579 billion at end of last year, according to Zenith Optimedia and they forecast it will grow just over 4% by next year.

In the MENA region, oil price drops, regional unrest and weaker consumer confidence have shaken the industry in recent years. In a positive sign, however, Zenith estimate that the sector will expand by around 3% by 2020.

The regional market is slowly maturing with marketeers from new countries entering the industry, says Philip Thomas who spearheads the Lynx festivals in both Cannes and Dubai.

“It used to be very dominated by the UAE, particularly Dubai, but actually the work is coming out of all sorts of different places, including Egypt, Morocco, Lebanon and even this year we had our first shortlist ever from Iraq,” he said. 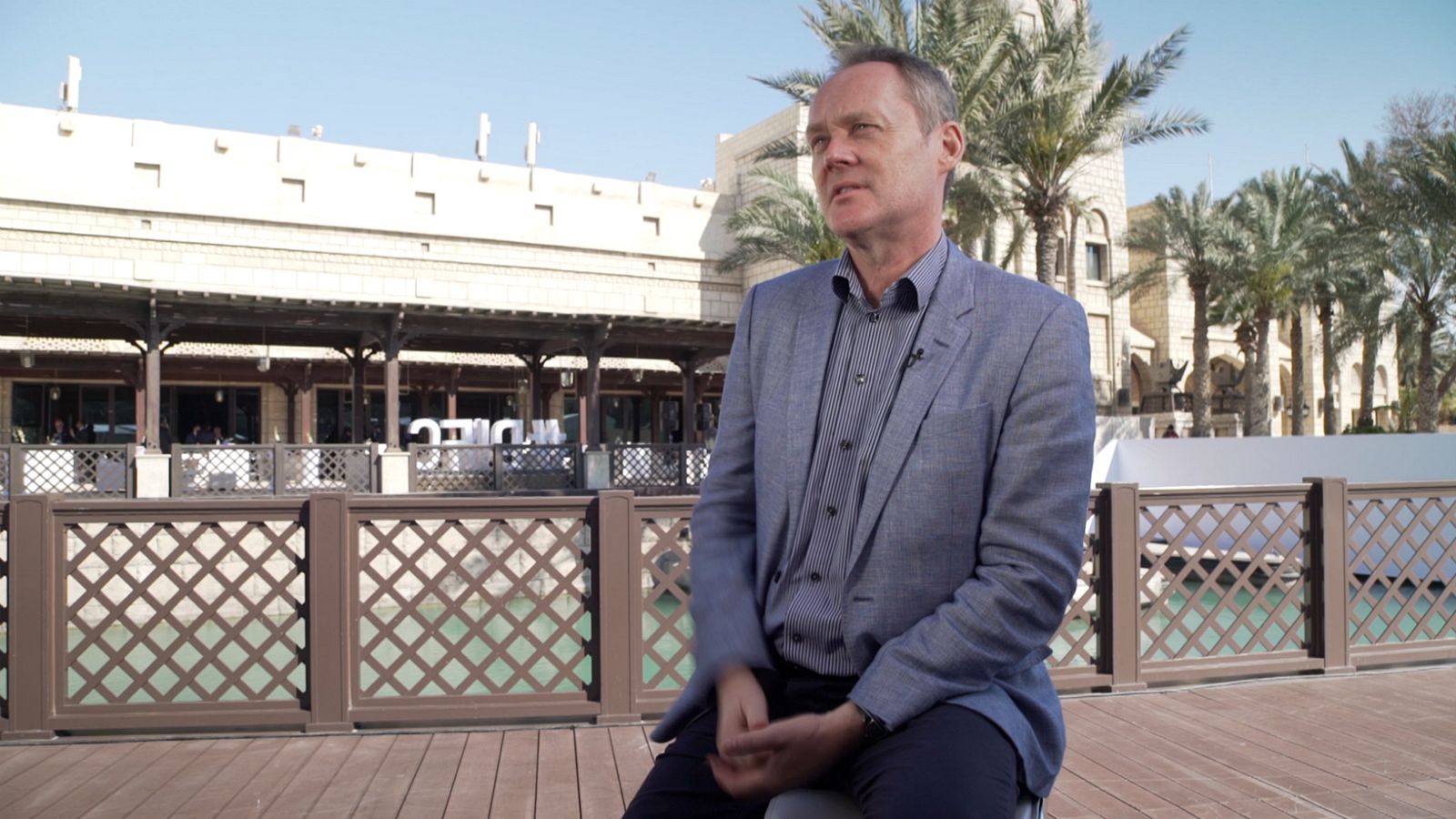 One of the key takeaways from this year’s Lynx was how brands are being compelled to diversify their advertising campaigns to reach more consumers; using a mix of digital, video and social media advertising approaches combined with traditional, print, television and radio activations.

This year digital has overtaken print as the biggest, and fastest growing, category for the first time and social media advertising is expected to hit $50 billion.

According to Alex Josephson, who heads Twitter’s global brand strategy, nearly 80% of their users follow brands.

“We see brands activating on the platform across every industry – in every vertical from automotive to telco, to financial services. They’re leveraging the platform to really start with our audience and use our audience behaviour and insights to inform not just the strategy on Twitter but often their strategy beyond Twitter,” he told Euronews. 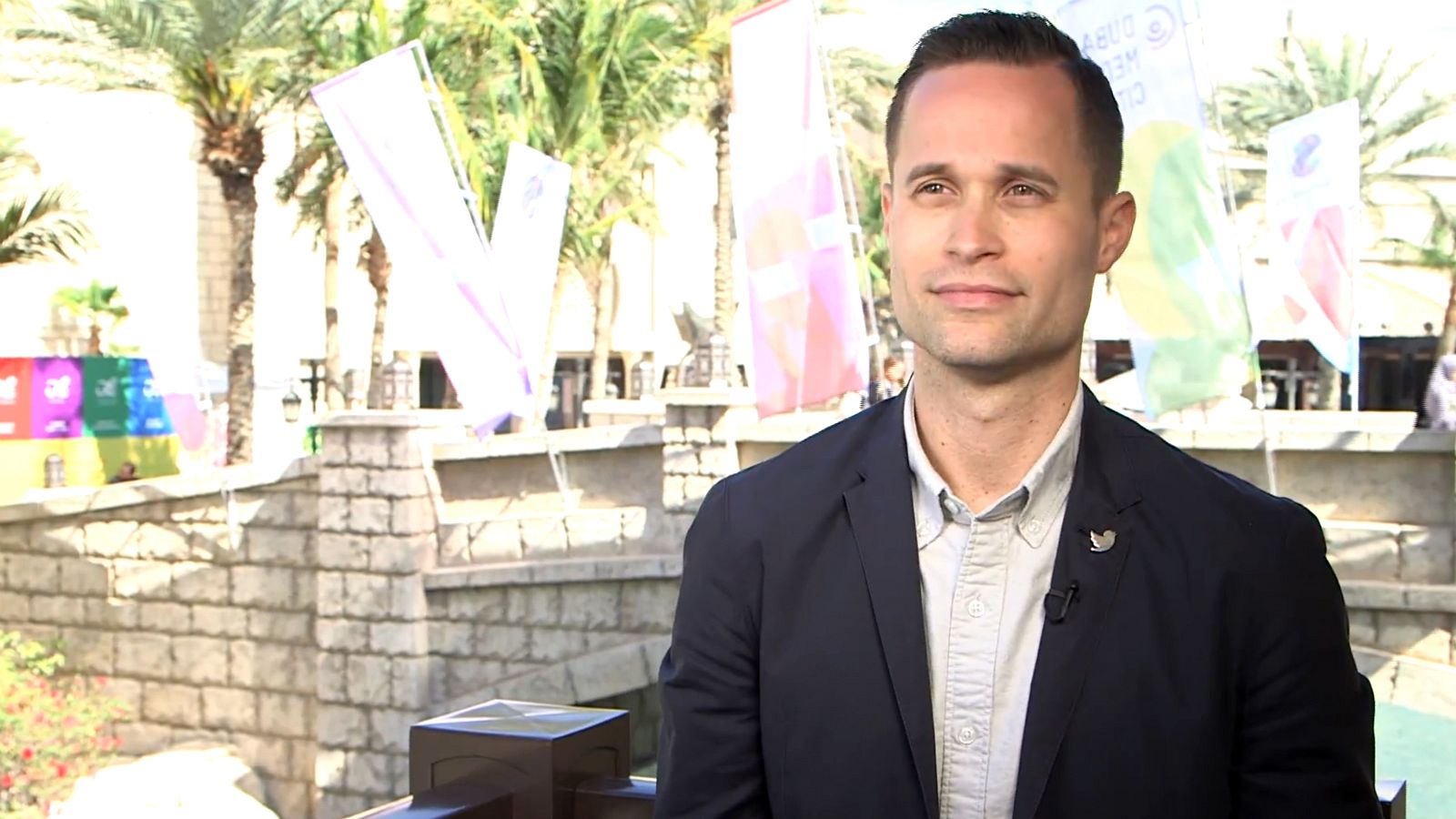 Josephson also pointed out that the Middle East is one of the quickest expanding regions, both from an advertiser and a revenue standpoint.

The use of customer data to craft targeted advertising campaigns was another hot talking point at Lynx this year.

Hussein Dajani from Nissan told Euronews that now the conversation has gone beyond basic data analytics and the Internet of Things.

“The new kid on the block is the customer experience thing,” he said. “At the end of the day, it’s who’s actually interacting with your product.” 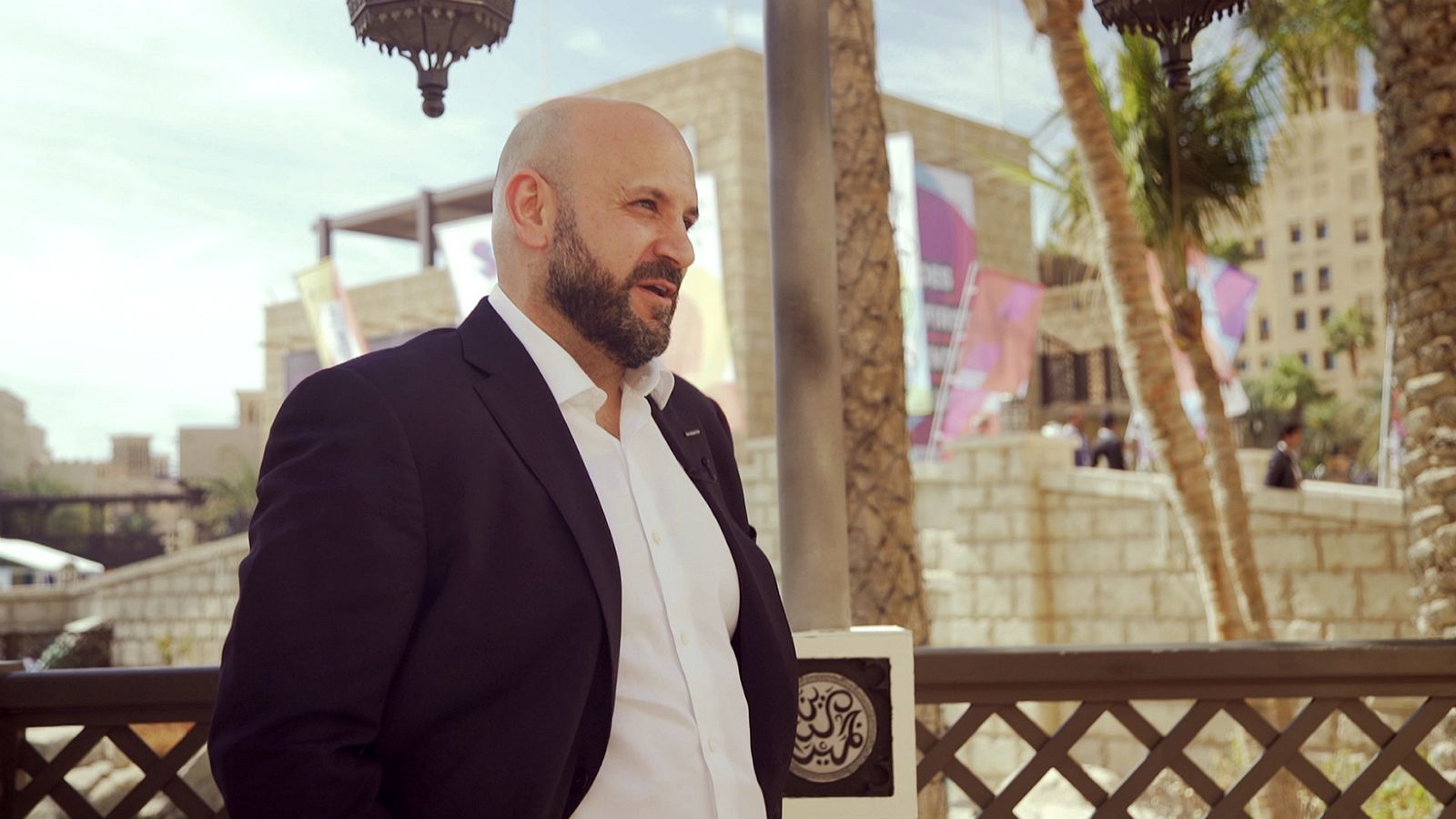 Millennials continue to positively disruptive the global ad space according to Dajani, who says that conventional marketing doesn’t appeal to them.

Dajani also believes that the challenge for carmakers is to divert the attention of young buyers away from other investments.

“Why would they want to buy a car instead of going on a trip or starting kicking-off a business or go buy an apartment?”

The guest of honour at Dubai Lynx 2019 was celebrity comedian Steve Harvey, who spoke of his career in the broadcast industry. 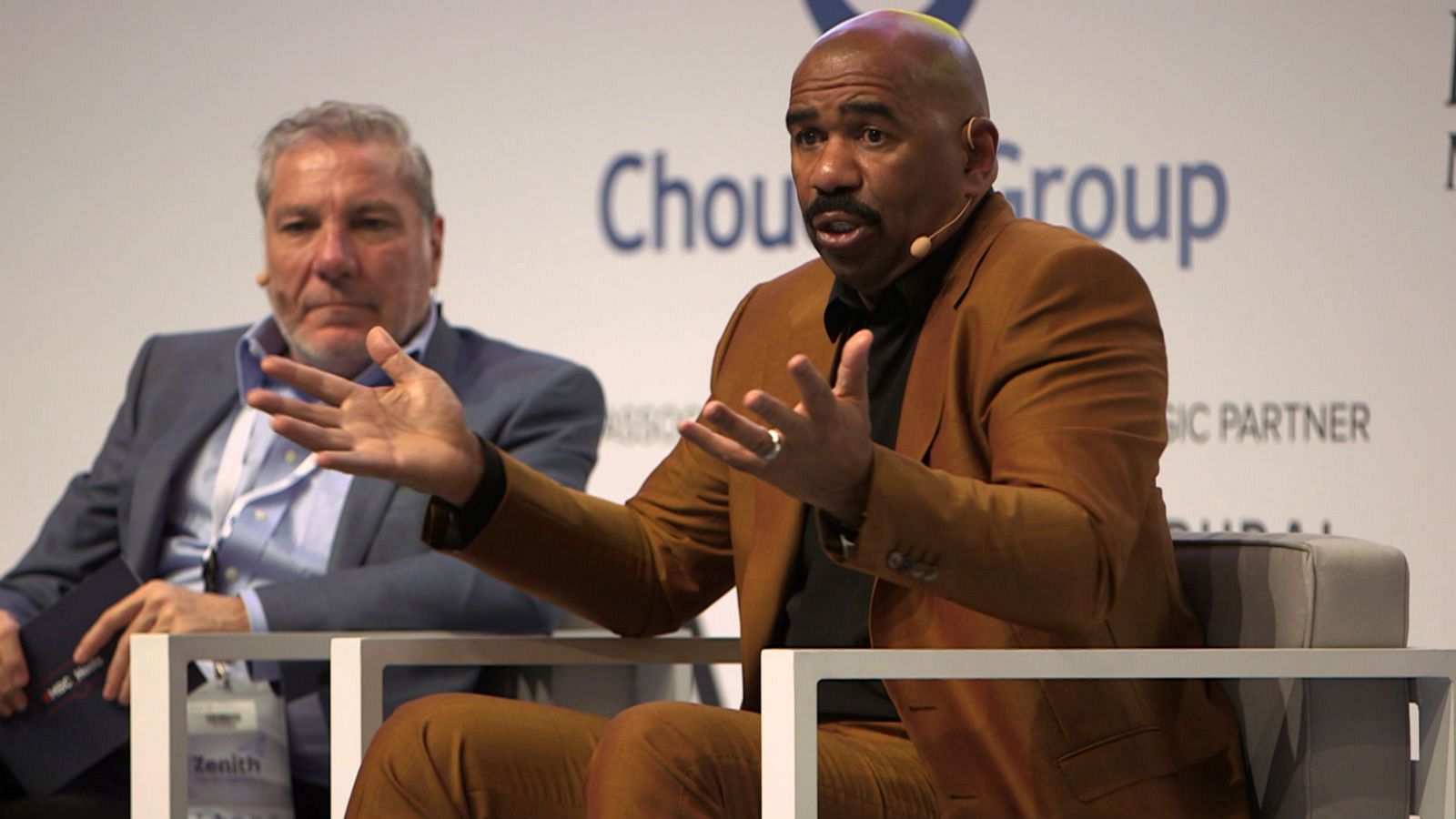 Orkhan, who works in advertising in Azerbaijan posted this shot of him enjoying the House of Instagram display at the Lynx event.