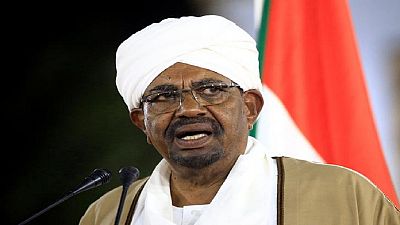 Changes included the ministers of petroleum, finance and the interior. The move comes amid relenting protests calling for the president to quit.

A state of emergency imposed in late February has done very little to assuage the concerns of protesters who insist the president must leave and a transition team appointed.

The state of emergency initially imposed for a 12-month period was earlier this week halved by lawmakers.

Economic protests in December 2018 morphed into the current push against the president who has been in charge since 1989. He has stepped aside as leader of the ruling party amid pressure.