Ethiopia bags $1.4bn tourism revenue in second half of 2018 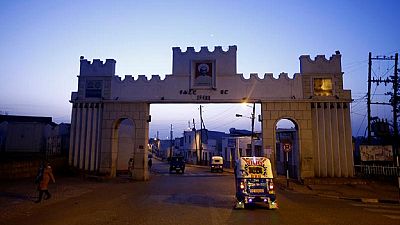 Ethiopia’s Minister of Culture has disclosed that the country grossed $1.4 billion US dollars from tourism revenue, state-affiliated FBC reported on Wednesday.

The report said the figure was in respect of the second half of 2018 (July – December, 2018). The figure, however, fell short of the government’s projected target.

In terms of figures, about 380,376 foreign tourists visited Ethiopia’s tourist attraction sites in the said period.

Ethiopia’s tourism had suffered the effect of anti-government protests that affected the industry after multiple state of emergencies were declared to quell the 2015 – 2018 protests.

Under Prime Minister Abiy Ahmed, Ethiopia in 2018 opened up to entry especially by Africans. A visa-free regime plus issuance of e-visas have been identified as key boosters to the sector in the coming years.