Haitian President breaks silence after a week of violent protest

Haitian President Jovenel Moïse broke his silence on Thursday evening, after a week of violent demonstrations.

Moïse spoke in the aftermath of violent clashes between police and protesters in the capital, Port-au-Prince.

“I will not leave the country in the hands of armed gangs and drug traffickers,’‘ he said.

I will not leave the country in the hands of armed gangs and drug traffickers.

The Haitian president says his government is listening to the cries of the people.

‘‘We are listening to the people and a package of measures has been taken by the government. I asked the Prime Minister to come and explain them and apply them quickly to relieve our misery”, Moïse added. 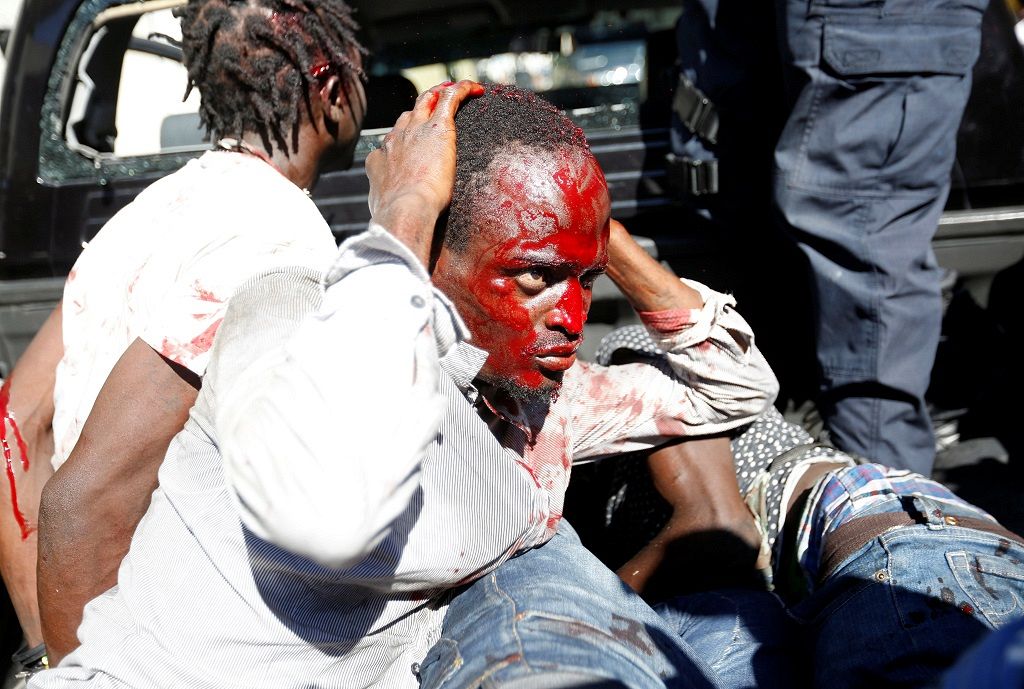 The United States has recalled its non-essential diplomats and their families out of the country while urging its citizens not to go to the country.

Since February 7, anti-government protesters have been calling for the resignation of President Jovenel Moïse.

At least 7 people have been killed during protests over social inequalities, aggravated by alleged systemic corruption. 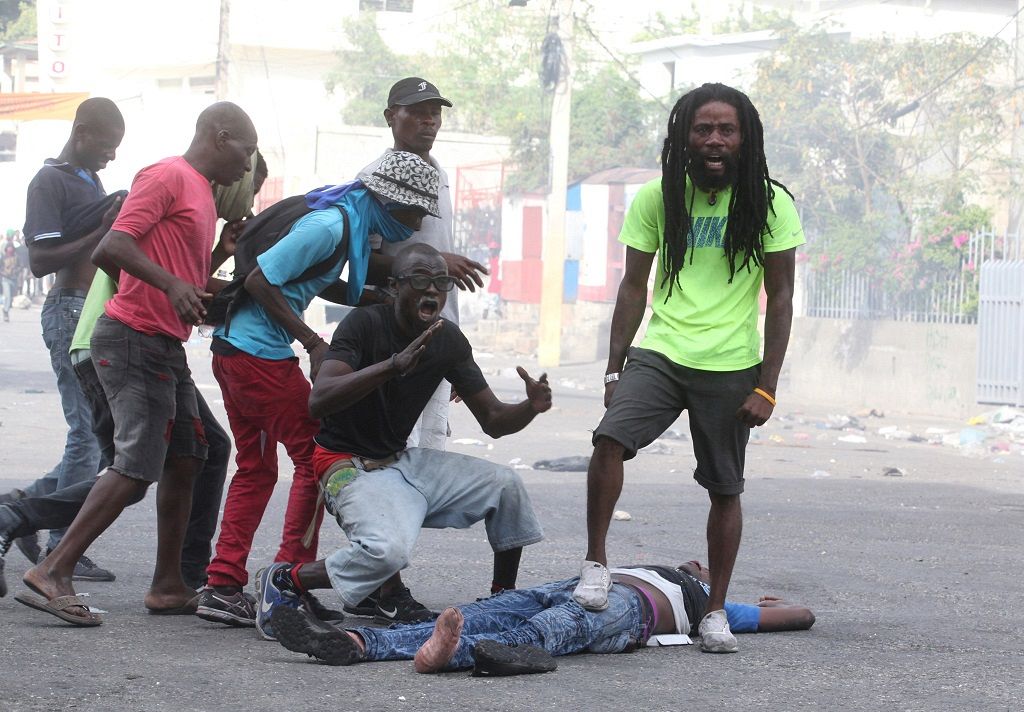