Felix Tshisekedi is the president-elect of the Democratic Republic of Congo after he was declared winner of the December 30, 2018; presidential elections in the wee hours of Thursday morning.

The elections board, CENI declared the former son of serial opposition leader Etienne Tshisekedi as winner of a poll in which he led a coalition that included another political heavyweight, Vital Kamerhe.

He beat two main opponents, Martin Fayulu of the Lamuka coalition and Emmanuel Ramazani Shadary – candidate for the ruling coalition.

The announcement effectively means that incumbent Kabila’s stay in office is just a number of days. He will be winding down his over seventeen years in charge of the vast mineral-rich but security wracked and poverty-stricken central African country.

Brief about Democratic Republic of Congo 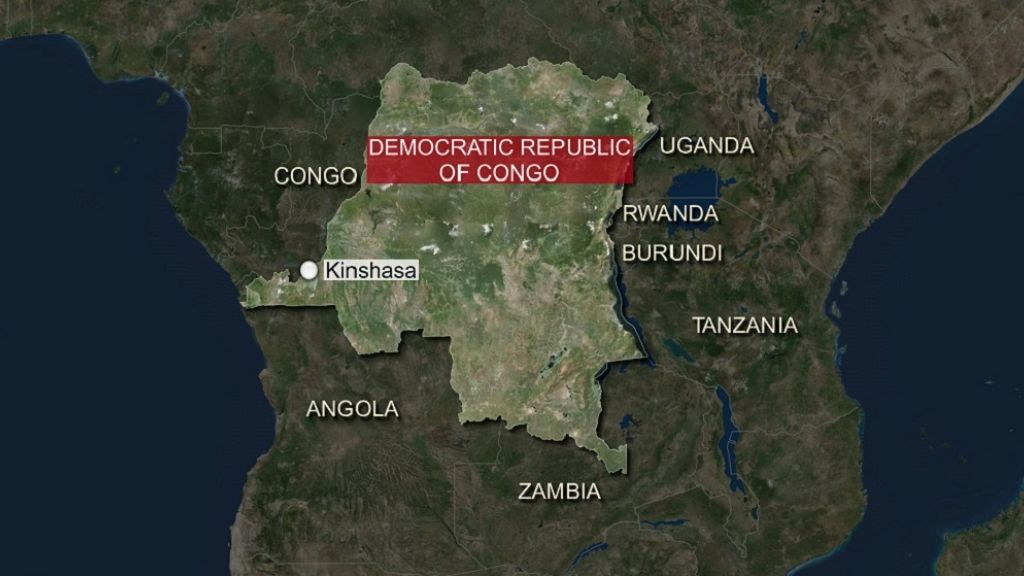 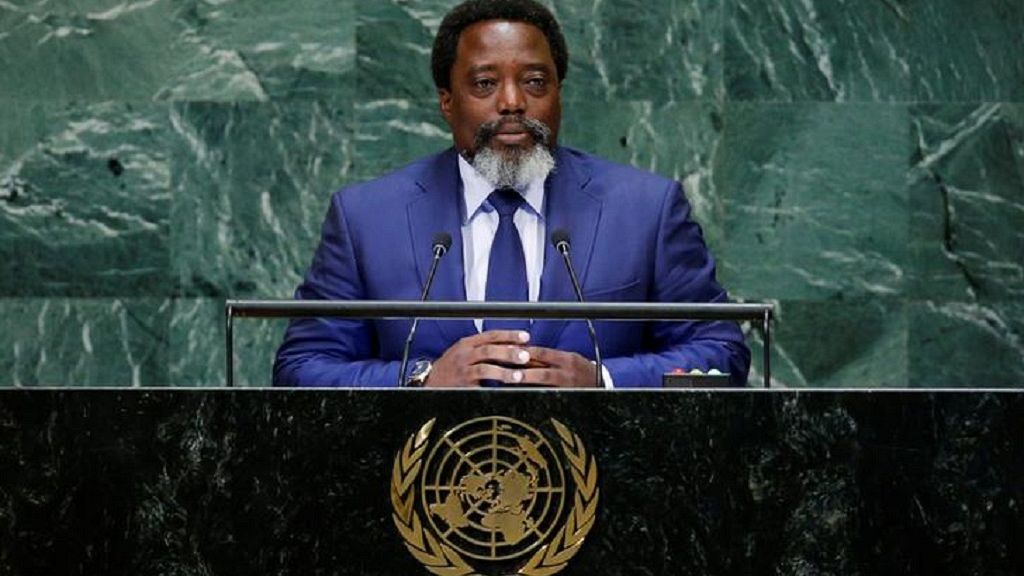 Joseph Kabila, President of the country 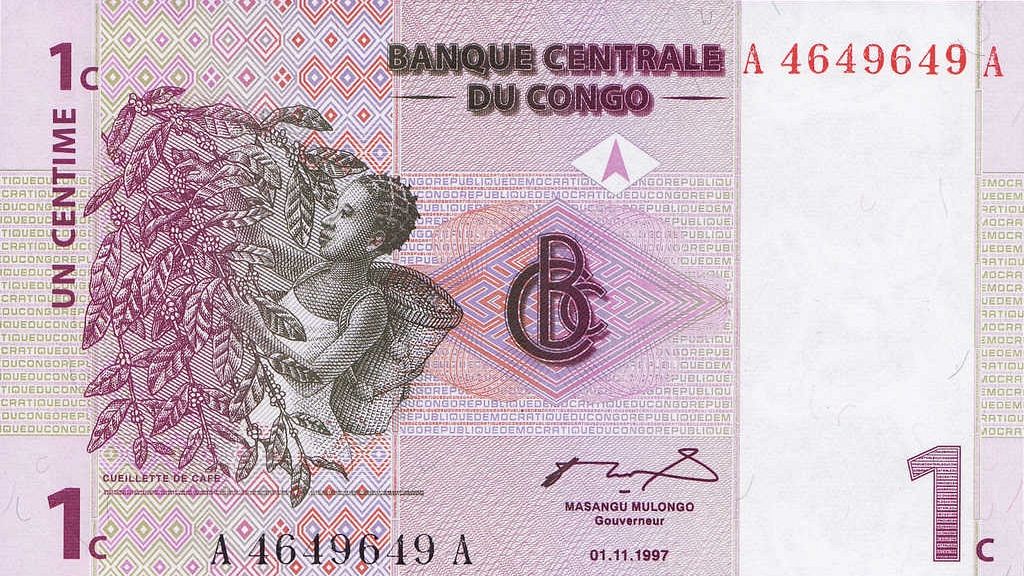 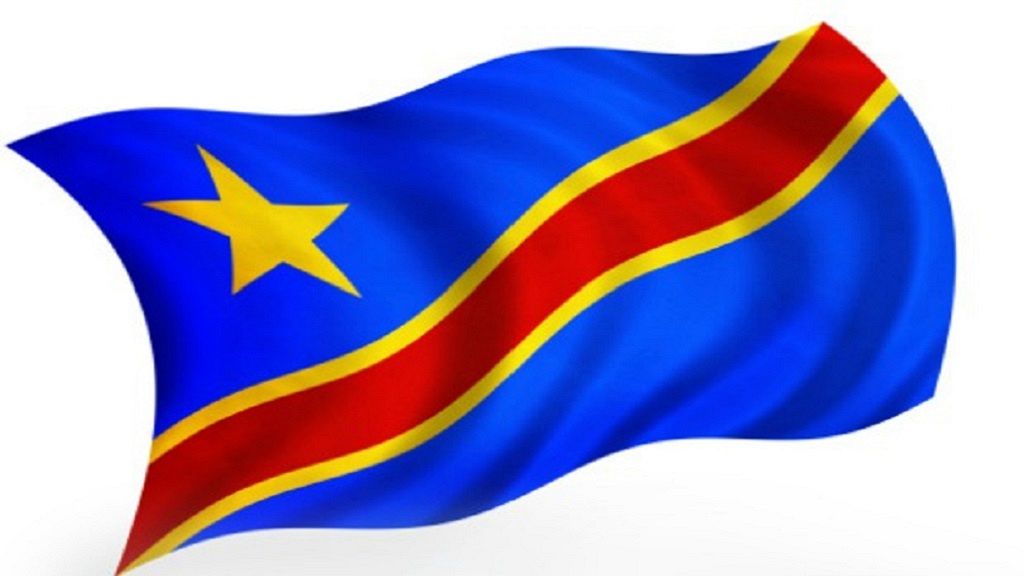 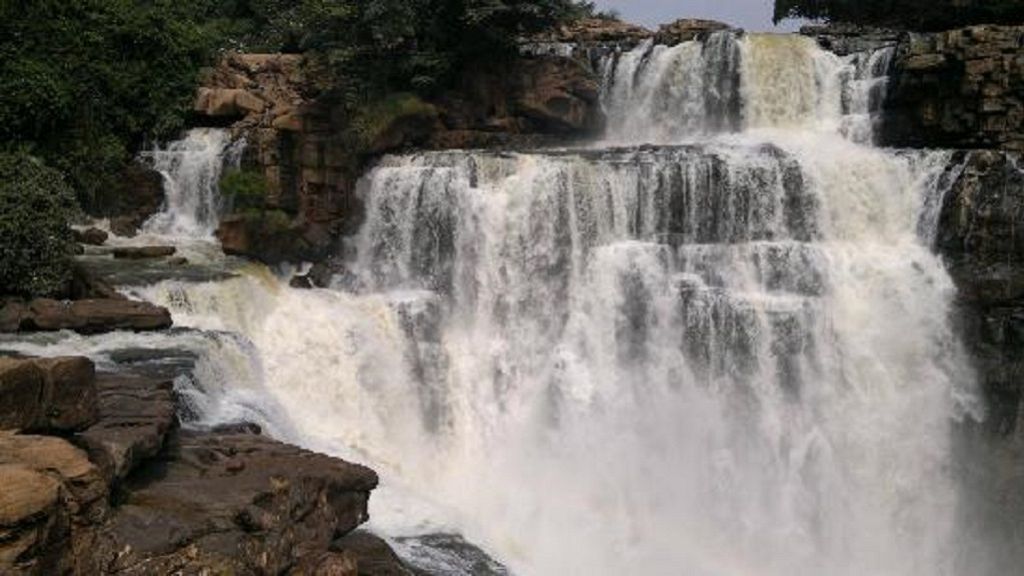 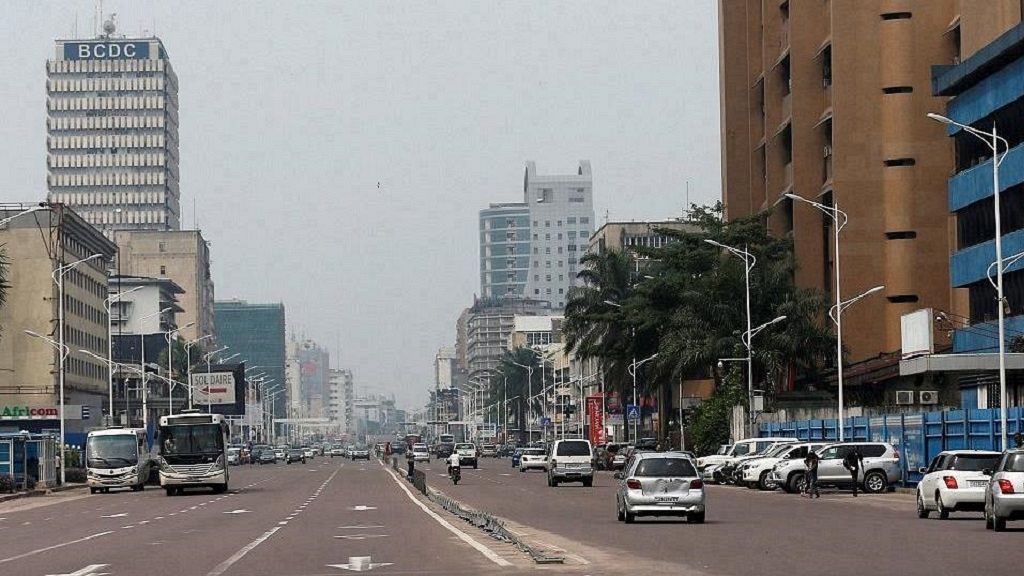 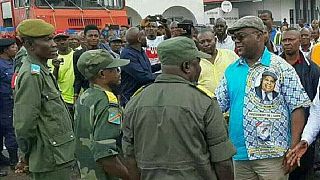 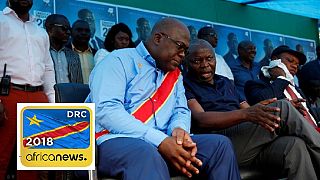 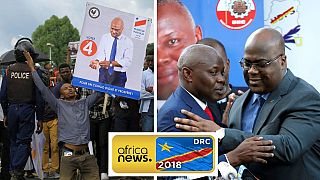