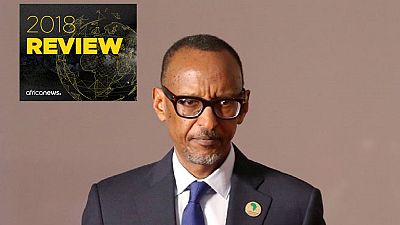 Core to Kigali’s continental emergence is President Paul Kagame, an open adherent for AU reforms. It is no surprise that his tenure as President of the AU has seen concrete efforts at the passing and implementation of wide ranging reforms.

Despite reservations back home on the political and human rights space, the country is also touted as having made significant socio-economic leaps post the 1994 genocide.

Our team has thus nominated Paul Kagame for his push in the area of AU reforms seeing that he has managed to achieve landmark reforms for the continental body within his 12-months at the helm.