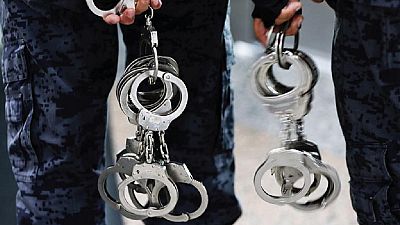 Two more top former security chiefs have been arrested by police in Ethiopia following a wave of arrests relating to human rights in the intelligence agency and corruption in the military run industrial conglomerate.

Yared Zerihun, a former deputy intelligence chief was on Thursday arrested, with confirmation of the incident coming from Attorney General Berhanu Tsegaye.

“Former deputy of NISS and Federal Police Commission Commissioner General Yared Zerihun has been apprehended by police,” Berhanu Tsegaye said on Twitter early on Thursday. He did not disclose any details.

On Monday, the wife of Yared Zerihun was also arrested. Sources told Reuters that she was trying to hide him. The local Addis Standard also said his god father had been held for trying to help him evade arrest.

Yared was moved from that role to head the federal police in April but resigned three months later.

On Tuesday, Ethiopia arrested the former head of a military-run industrial conglomerate and flew him in handcuffs to the capital, a day after authorities announced investigations targeting senior members of the security forces.

Kinfe Dagnew, a brigadier general in Ethiopia’s army and former chief executive of Metal and Engineering Corporation, METEC, was taken into custody close to the border with Sudan and Eritrea.

Kinfe is due in court on Thursday, after appearing there briefly on Wednesday and requesting a lawyer. He reportedly said his pension was insufficient to help him secure a lawyer, local media sources said.

On Monday, Berhanu said investigations had uncovered corruption at METEC, which makes military equipment and is involved in sectors from agriculture to construction. 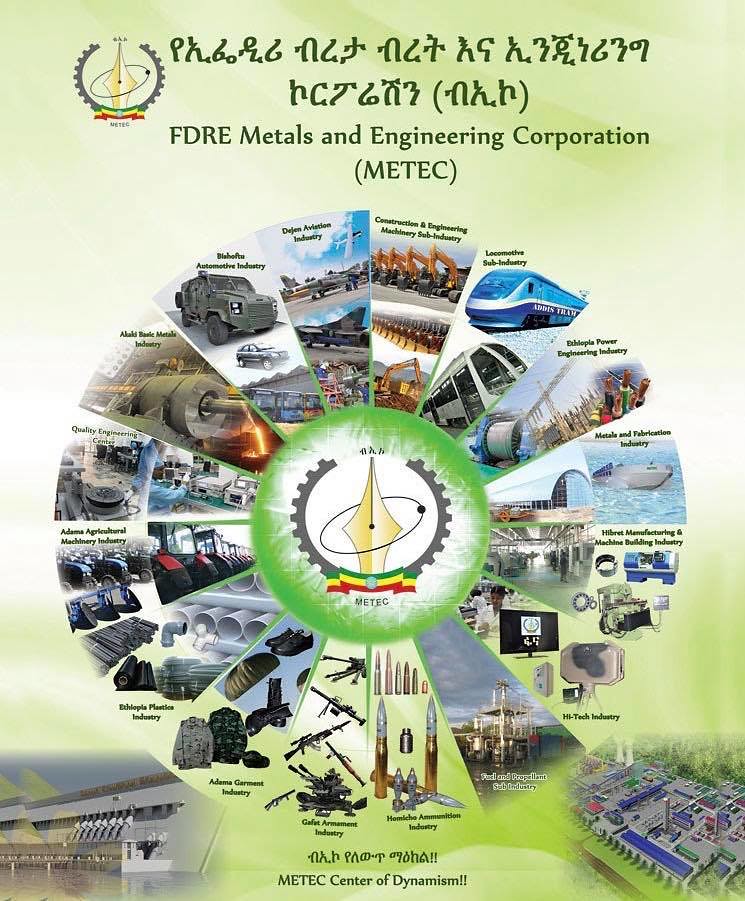 Kinfe and Yared’s arrests are the most high-profile since Prime Minister Abiy Ahmed came to power in April promising to rein in the security services and tackle what he called economic mismanagement, corruption and rights abuses.

He has pushed through reforms that have upended decades-old policies and hierarchies in east Africa’s economic powerhouse – including moves to let private investors get stakes in the huge conglomerates run by the army and other state bodies.

In August, Ethiopia removed METEC from the $4 billion Grand Renaissance Dam project on the River Nile due to numerous delays in completing the project.