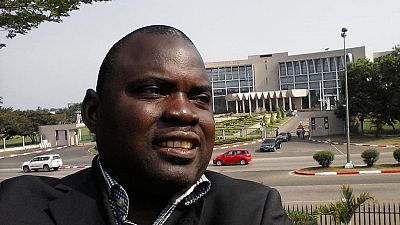 The Vision 4 channel last weekend reported that Bongo had died in a Saudi Arabia hospital whiles on admission. The suspension is to last six months.

HAC has subsequently directed that Vision 4’s broadcast on all satellite TV bouquets on the Gabonese territory be suspended. The main broadcasters with the channel’s signal in Gabon are Canal +, Sat-Con and TNT Africa.

The regulator holds that that Cameroonian television has threatened the lives of others and disseminated information tending to disturb public order.

Following the death report, the government clarified in an official statement that the president was suffering from fatigue due to his heavy local and international work schedules.

The statement added that he was recuperating and remained in the King Faisal hospital over advise of doctors that he takes a medical leave.

On Sunday, the Cameroonian Embassy in Gabon issued a statement in which it announced that the government of Cameroon dissociated itself from the information broadcast by Vision 4.

The statement said the reported death by the broadcaster was contrary to the fraternal relations that exist between the Cameroonian president Paul Biya and his Gabonese counterpart, Ali Bongo Ondimba. 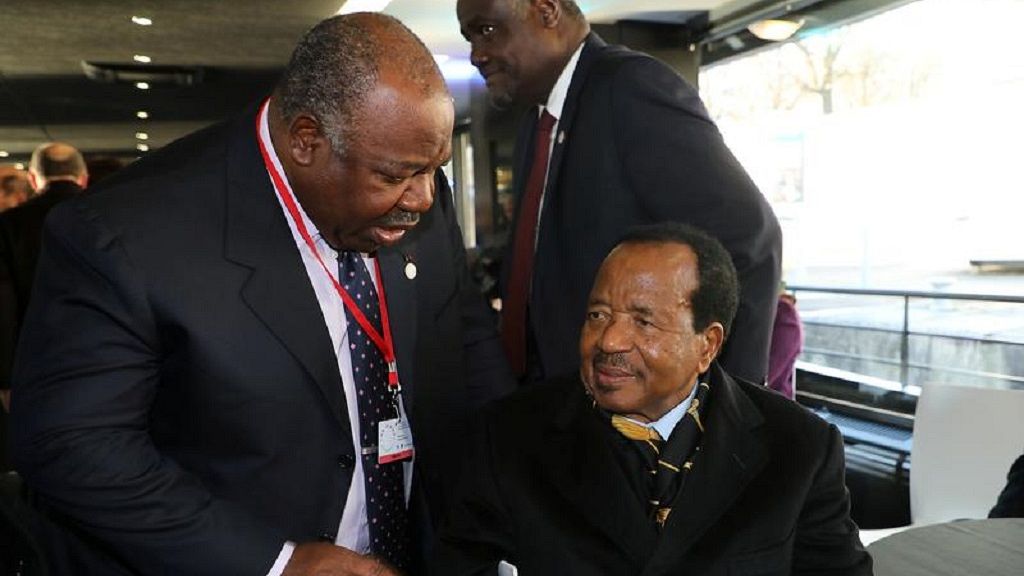 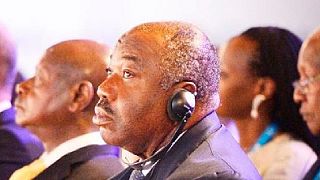