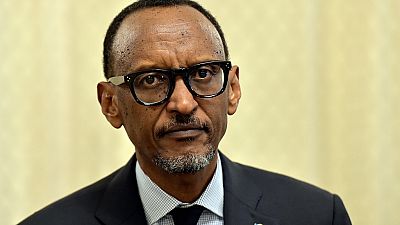 The president’s office also announced that Albert Murasira, an army general, would replace long-serving James Kabarebe as defense minister, without giving a reason for the decision.

Kabarebe, an influential figure in the restive Great Lakes region, will now serve as a presidential advisor on security affairs.

He was one of seven close associates of Kagame, charged in France with instigating the 1994 attack on the Rwandan President Juvénal Habyarimana’s plane, considered to be the trigger for the genocide that killed 800,000 people according to the UN, mainly in the Tutsi minority.

Last week, the state prosecutor in France, request that charges against Kabarebe and his colleagues are dropped because of lack of ‘sufficient evidence’.

The president also named new ministers for local government, trade and industry, ICT and innovation, gender and family promotion, and sports and culture, as well as a new police chief and an external security head. 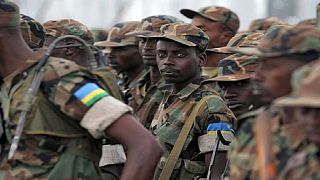 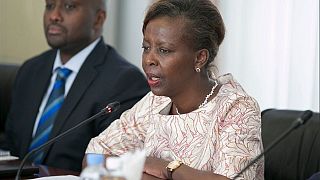