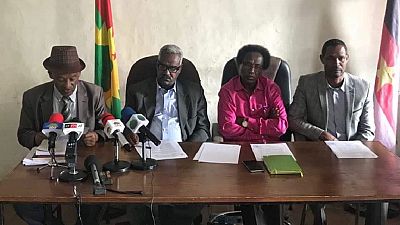 Two major opposition parties in Ethiopia have announced a merger as the country heads into elections slated for the year 2020. The move comes weeks after state-run FBC reported of talks to that effect.

The Oromo Federalist Congress (OFC) and Oromo Liberation Front (OLF), said they had “reached an agreement to work together to represent Oromia and the Oromo people’s interest.”

Local media portals report that the announcement comes days before the arrival of OLF leader Dawud Ibsa his team. They are expected to return from their base in Eritrea, where they recently agreed a peace deal with the federal and Oromia regional government.

OLF until recently was considered a terrorist organization by the government. OFC on the other hand remained a political group in the country during the height of Oromo protests that rocked the country partly contributing to change in leadership of government earlier this year.