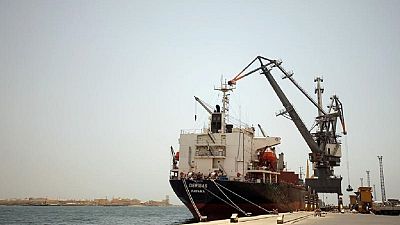 Eritrea is considering a new port on its coast line with the aim of helping export potash from mines being developed in the country and from neighboring Ethiopia, the Bloomberg news portal reports.

The port is to be situated at the Bay of Anfile, located some 75 kilometers east of a Colluli potash project being operated by Dankali Limited of Australia.

The report cited a mines ministry official, Alem Kibreab, as saying that a feasibility study was underway to pick a site for the proposed port.

The start of construction was, however, envisaged about five years after the mine starts operating there because according to plans, “To begin (construction), the company has to make money.”

Dankali Ltd. On August 22 announced that its Social and Environmental Management Plans (SEMPs) for the Colluli Potash Project in Eritrea had been agreed on and finalized after a review process.

Its executive chairman Seamus Cornelius said: “We are committed to having a significantly positive impact in Eritrea. Colluli stands to provide significant social and economic benefits, creating hundreds of permanent jobs for Eritrean nationals and catering for community interests.”

The project is 100%-owned by Colluli Mining Share Company (CMSC), a 50:50 joint venture between Danakali and the Eritrean National Mining Corporation (ENAMCO).

Colluli contains deposits of high-grade fertilizers suitable for use on fruit and coffee trees and vegetables, according to Danakali’s website. It’s situated in the Danakil Depression, a geological area that stretches into Ethiopia and is regarded as an “emerging potash province,” the company said. 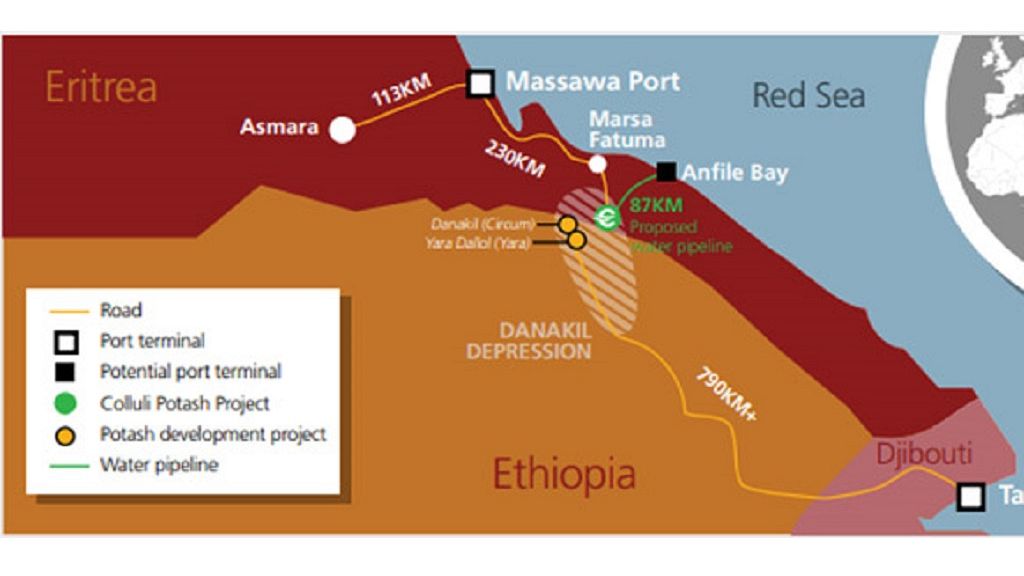 The Dankali executive chairman also told Bloomberg by phone the impact that recent diplomatic efforts had boosted their work in the area.

“Those discussions have accelerated” following the Ethio-Eritrea peace deal, he said. “With the rapid changes and the rapid improvement in the geopolitical situation, things we weren’t thinking were possible in the past are now possible.”

Ethiopian Prime Minister Abiy Ahmed and Eritrean president Isaias Afwerki in July signed a peace agreement that saw the two neighbours bring an end to decades of hostilities and the restoration of friendly ties between them.

Till the proposed port is completed, exports will have to depend on the existing Massawa Port located some 230 kilometers from the mines.

On their part, Ethiopian exports if they opt to use Eritrea will have a shorter journey to Massawa or to Anfile Bay, much shorter that the over 790 kilometers journey to use the Tadjoura Port in Djibouti.