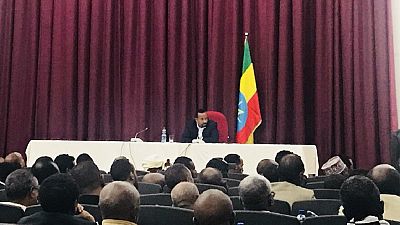 Opposition groups in Ethiopia have tasked Prime Minister Abiy Ahmed to make electoral reforms a key plank of wider political reforms he is undertaking since coming into office in early April.

Over fifty parties were represented at a meeting with the Prime Minister in Addis Ababa on Sunday, the PM’s Chief of Staff disclosed.

According to Fitsum Arega, the parties indicated their appreciation for amongst others the mass release of political prisonsers and efforts at reconciliation at home and across the wider Horn of Africa region.

This is not the first time the PM is meeting with opposition groups, weeks into his reign Abiy met with leading opposition members at the presidential palace.

He has also met with an exiled opposition group – the Oromo Democratic Front (ODF), which has since returned to the country to pursue peaceful political struggle.

The issue of regional reconciliation comes weeks after a historic peace deal was signed between Ethiopia and neighbouring Eritrea. The Asmara declaration signed by Abiy and Eritrean leader Isaias Afwerki ended two decades of war and restored all friendly ties between the two nations.

Ethiopia is expected to go to the polls in 2020. The last vote was in May 2015 with the ruling Ethiopia People’s Revolutionary Democratic Front (EPRDF) winning in a landslide. Opposition parties slammed the outcome as a sham.

Elections are organized by the National Electoral Board of Ethiopia (NEBE) and the party with the highest number of seats in the legislature ends up nominating the Prime Minister – i.e. leader of government business. 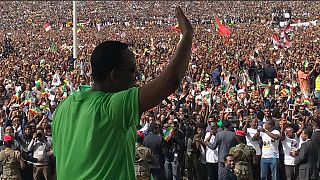 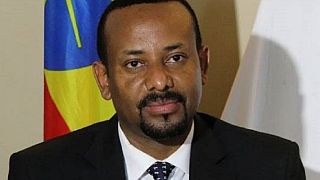