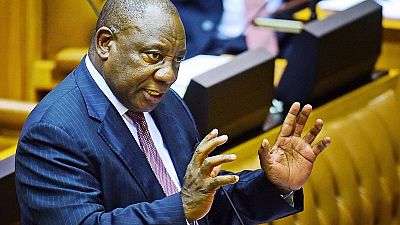 South Africa’s government is considering layoffs and early retirement packages for staff in the public sector to avoid breaking its pledge to cut spending after unions clinched above-inflation wage increases, the Treasury said on Friday.

Under a deal reached in May, the government will raise salaries of public sector employees, including teachers, police, and nurses, by up to 7 percent this year and by 1 percent above inflation in the two years after that.

While the increase is less than the 12 percent unions wanted, it was above the 4 percent the Treasury planned for in its February budget when it outlined plans to reduce the country’s large debt pile to stave off ratings downgrades.

The Treasury said that the “government has indicated on several occasions that a wage agreement that departs significantly from inflation would need to be accommodated within announced expenditure limits, failing which such an outcome could have adverse consequences.”

Specific details on the measures would be given at a later stage, the Treasury said.
South Africa’s budget deficit and public debt ballooned while economic growth slowed to a near standstill in nine years under former president Jacob Zuma.

The country narrowly escaped ratings downgrade to full-blown junk status with S&P Global Ratings Moody’s and Fitch Ratings, which kept the credit scores unchanged in reviews released in March and June this year.