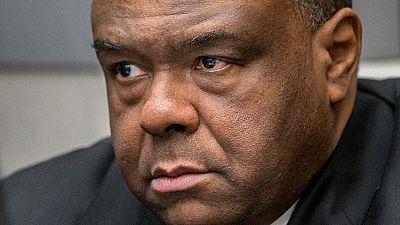 The one-time rebel leader, who had already spent a decade behind bars, was “released provisionally under specific conditions,” the Hague-based court said in a statement.

In a surprise decision, judges on Friday overturned the 2016 verdict against Bemba and quashed his 18-year prison sentence, saying he could not be held criminally liable for crimes committed by his troops in the Central African Republic in 2002-2003.

According to a source close to the case, Bemba left the ICC detention centre on Wednesday but remained under the supervision of the court pending approval from Belgian authorities for him to join his wife and children in Brussels.

A lawyer for Bemba confirmed that he was in the country.

Bemba’s wife and children are believed to be living in a villa in the suburb of Rhode-Saint-Genese, some 15 kilometres south of Brussels, where he was originally arrested in May 2008 at the ICC’s request.