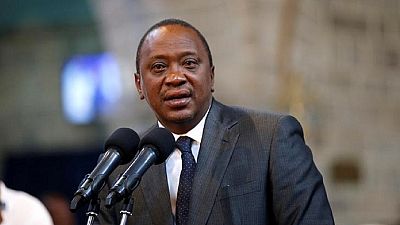 Five people in Kenya have died of the Rift Valley Fever disease in the past week, a health official said on Monday, in the first reports of the disease since an outbreak killed more than 200 people a decade ago.

The highly contagious disease is transmitted to humans by mosquitoes or close contact with contaminated animals’ blood or organs, according to the World Health Organization.

Abdihakim Billow, county executive committee member for health for Wajir County in northeastern Kenya where the deaths were reported, said two people died in hospital while the other three died at home. The first death occurred last Monday.

Billow said another two people thought to be ill from the disease had been hospitalised.

As a preventive measure, the county on Monday banned the sale of meat for 10 days, after which they will decide whether to renew or lift the ban, he said.

Officials estimate that about 50 livestock, mainly camels and sheep, had died since the start of this month.

The last outbreak of Rift Valley Fever in Kenya occurred from November 2006 to March 2007 and resulted 234 deaths, according to the World Health Organization.

With no specific treatment or effective human vaccine, Rift Valley fever can cause blindness and severe haemorrhaging, leading the victim to vomit blood or even bleed to death.

Last month the government issued an alert for a possible outbreak of the disease in different parts of the country due to months of heavy rainfall.

Outbreaks of the disease in Africa are associated with periods of above-average rainfall, according to the WHO.