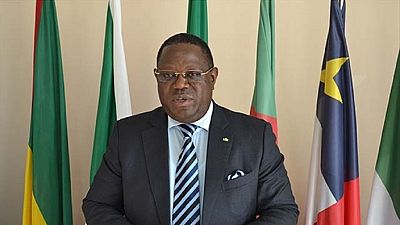 Gabon’s prime minister announced the composition of a new cabinet on Friday, just days after the Constitutional Court ordered him to resign for failing to organise legislative elections on time last weekend.

The court ruled on Monday that Prime Minister Emmanuel Issoze-Ngondet was no longer legitimate. It also ordered that the National Assembly be dissolved.

However, President Ali Bongo, the current head of the Central African OPEC member’s half-century-old political dynasty, reappointed him on Thursday.

Ping has refused to recognise his defeat to Bongo, then the incumbent president, in a 2016 election that international observers said was marred by irregularities and which sparked brief spasms of violence.