Burundi to suspend operations of VOA, BBC ahead of May 17 referendum 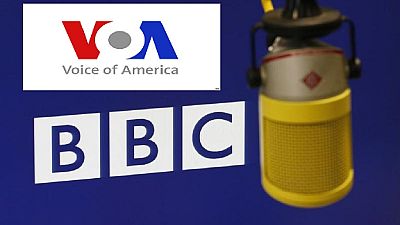 Burundi on Friday announced broadcast bans on two international networks. The measure which takes off on Monday May 7 affects the Voice of America (VOA) and the British Broadcasting Corporation (BBC).

The ban according to a government statement is to last for a period of six months. The reason for the suspension is for “falling short of laws governing the press” and “breaching professional ethics”.

BREAKING : #Burundi suspends the broadcasting of BBC and VOA in the country for a period of six months more to follow… The_EastAfrican

Another country known to have suspended operations of an international channel is of Democratic Republic of Congo’s frosty relations with Radio France International (RFI) radio and U.N.-backed Radio Okapi’s signal.

Burundi is in campaign mode ahead of a controversial referendum that is aimed at extending presidential term limits. The May 17 vote if successful will allow President Nkurunziza to continue in power.

The referendum would extend the presidential term to seven years from five, allowing Nkurunziza to run again in 2020. It would limit the president to two consecutive seven-year terms, but would not take into account previous terms, potentially extending his rule to 2034.

Nkurunziza came to power in 2005 after a peace deal ended a decade of civil war between the Tutsi-dominated army and Hutu rebels, in which 300,000 people were killed.

He ran for a third term in 2015, which opponents said violated the terms of the peace deal, sparking clashes that resulted in hundreds of deaths.

The United States, human rights groups and the Catholic Church has denounced violence ahead of the vote. Opposition groups are said to be living in fear as they campaign for a boycott of the process.

“We denounce the numerous instances of violence, intimidation, and harassment committed against perceived opponents of the referendum,” it said in a statement.

“We call on the government to respect Burundi’s international legal obligations regarding the rights to freedom of expression, peaceful assembly, and association.” 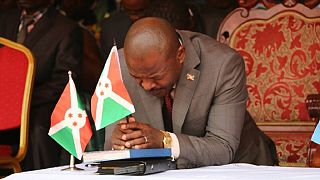 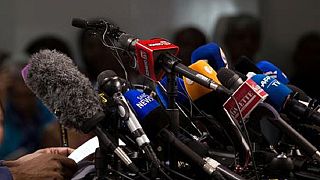 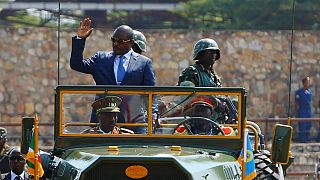