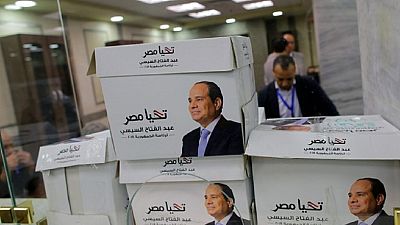 Egyptian President Abdel Fattah al-Sisi officially launched his bid for a second term in office on Wednesday, submitting documents to register as a candidate, state news agency MENA said, a day after his main potential rival was arrested.

Sisi, who won an election in a landslide in 2014 after leading the army in ousting Muslim Brotherhood’s Mohamed Mursi a year earlier, becomes the first candidate to register officially for the election set for March 26-28.

Candidates must register from Jan. 20 to 29 before a final list of candidates is announced on Feb. 20, according to the election commission.

The Egyptian Election story so far

Sisi’s popularity has been damaged by austerity reforms, security problems and a crackdown on dissidents, his critics say, but he is widely expected to win the election comfortably.

The electoral commission has said it will ensure the vote is fair and transparent.

Those who have considered challenging Sisi describe a sweeping effort to kill off their campaigns before they begin, with media attacks on candidates, intimidation of supporters, and a nomination process stacked in favour of the former general. 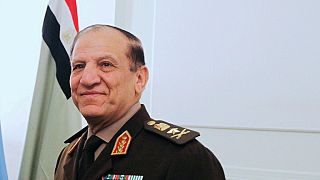 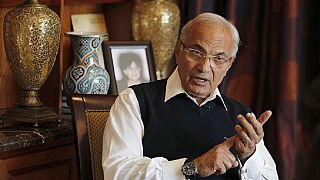 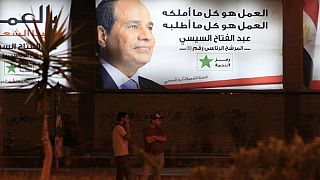