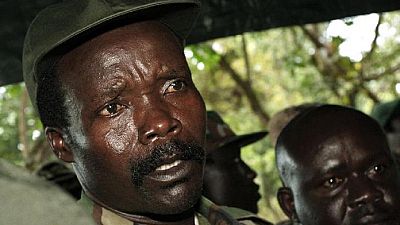 The United States has imposed economic sanctions on two Africans accusing them of dealing in the ivory trade and using their process to funnel weapons and money to Joseph Kony of the Lord’s Resistance Army LRA.

The sanctioned individuals are Okut Lukwang, a Ugandan serving as an LRA intelligence officer, and Musa Hatari, a Sudanese merchant, according the Treasury.

Washington blacklisted Kony and his rebel guerrilla group last year, accusing them of targeting civilians in the Central African Republic, displacing populations and carrying out abductions.

“Treasury will continue to target armed groups such as the Lord’s Resistance Army and their support networks that rely on the global ivory trade and wildlife trafficking to finance their violent campaigns,” John Smith, who administers the Treasury Department’s sanctions office, said in a statement.

The sanctions mean that financial institutions, subject to US legal jurisdiction are generally prohibited from dealing with both individuals, effectively freezing them out of much of the global financial system. Any US-based assets that the two may have are also frozen.

In August last year, two of Kony’s son; Salim and Ali Kony were also sanctioned by the United States for acting for or on behalf of the LRA and Joseph Kony.

According to the treasury, Lukwang has acted as the LRA’s intelligence officer, overseeing supply logistics for Joseph Kony’s LRA group, which maintains command and control over three other LRA groups and is composed of his most trusted personnel.

US officials say Lukwang acted as the LRA’s ivory broker, drawing on Kony’s hidden caches of elephant tusks to sell the contraband material in exchange for cash, ammunition and weapons.

Hatari is allegedly the primary supplier of munitions, food and supplies to the LRA and moves the rebel group’s ivory through shops in the Songo Market in the disputed Kafia Kingi region between Sudan and South Sudan.

The Lord’s Resistance Army (LRA) was founded in northern Uganda and is led by a Ugandan native called Joseph Kony but the group no longer has any presence in Uganda. It comprises a mix of Ugandans and fighters from other countries. Kony has been indicted for war crimes and many of his followers were forcibly recruited as children.

The LRA has killed more than 100,000 people and kidnapped 60,000 children in a three-decade-long rebellion spanning northern Uganda, South Sudan, Central African Republic and the Democratic Republic of Congo since it was set up in 1987.

Previously, the United States and Ugandan army have conducted joint operations against the LRA in Central African Republic, but have since announced intentions to withdraw their troops, saying the force has been weakened to to ‘irrelevance’. 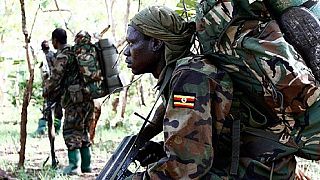 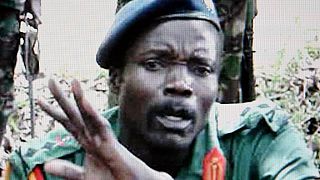 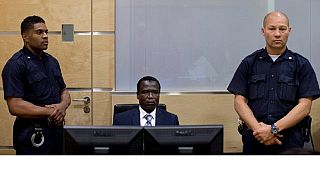