Ivory Coast’s capital Abidjan is set to have new metro system following the launch of work on the facility by President Alassane Ouattara.

The launch was done by Ouattara along with French President Emmanuel Macron who is in Ivory Coast for the African Union-European Union summit which ends today.

The cost of the project has yet to be disclosed as well as the time line for its completion. It will, however, boost movement within the capital to a large extent.

Abidjan is reputed as one of the top cities across Africa. Its transport system includes a quality road network, the public transport system is run by the Abidjan Transport Company (SOTRA) which manages bus and water bus fleet. Private transport operators also operate in the city.

Macron, is on a regional visit which saw him visit Brukina Faso as his first stop. There, he launched a solar farm believed to the largest in West Africa. He is due to visit Ghana after leaving Ivory Coast. 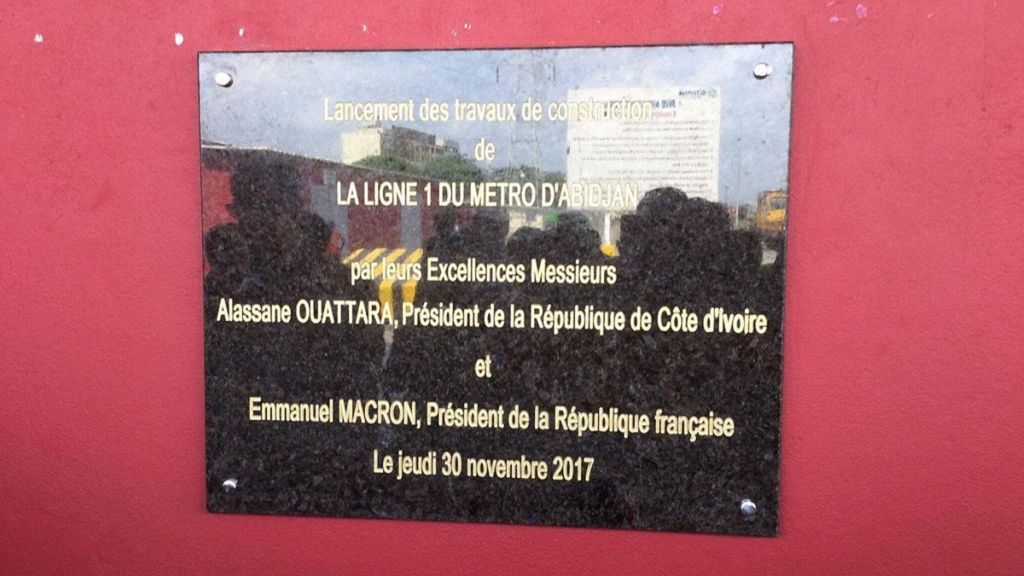 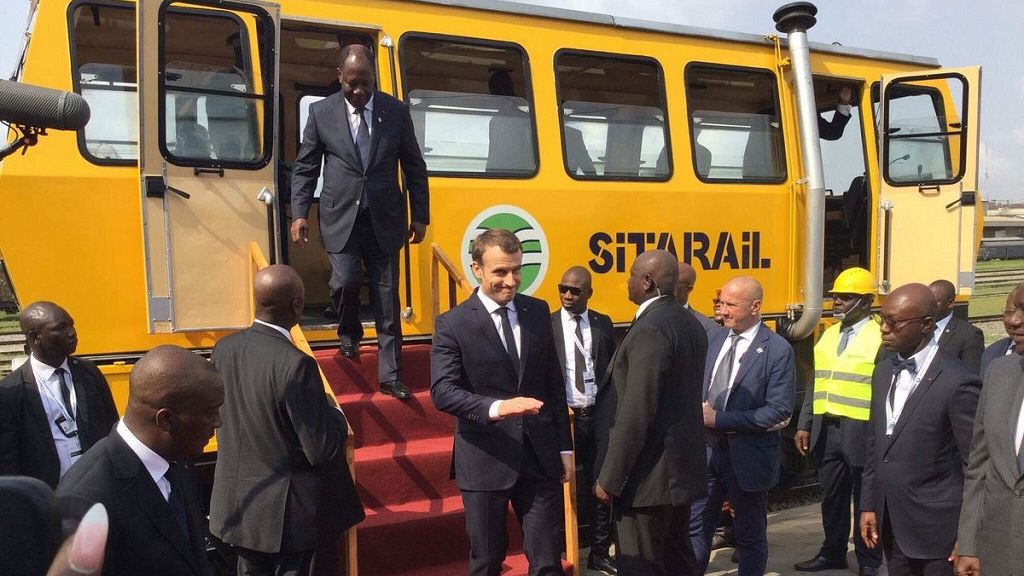 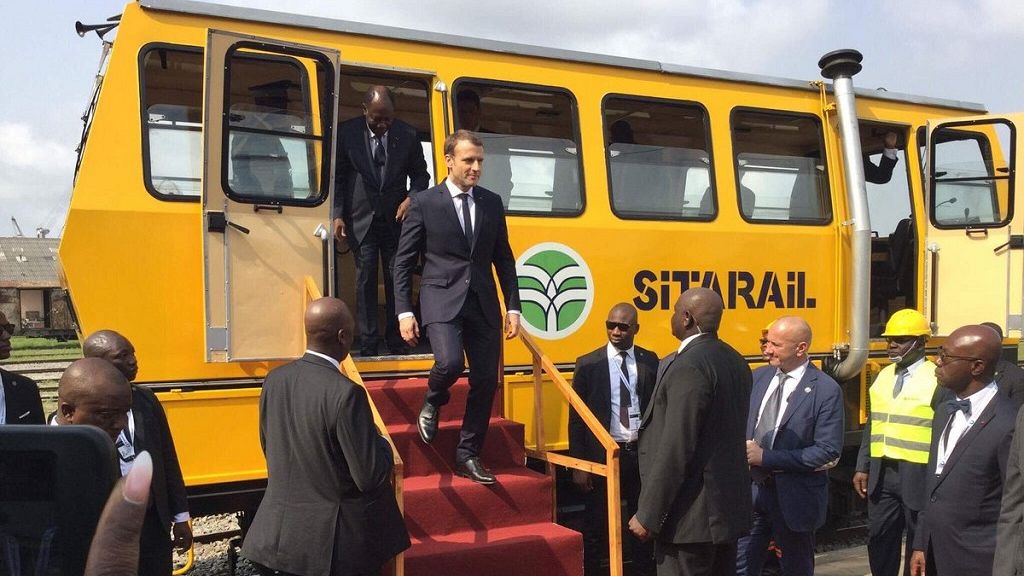 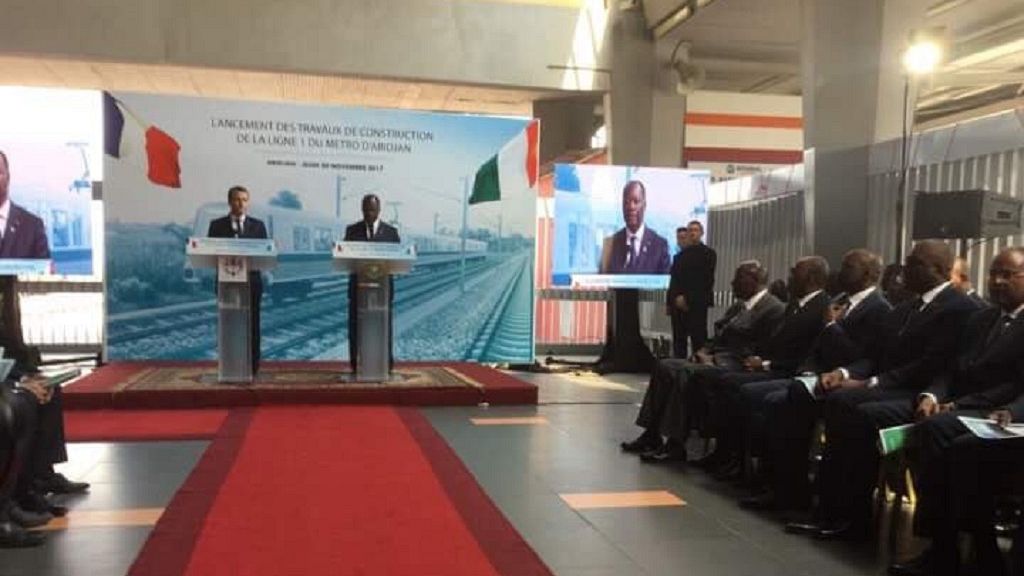 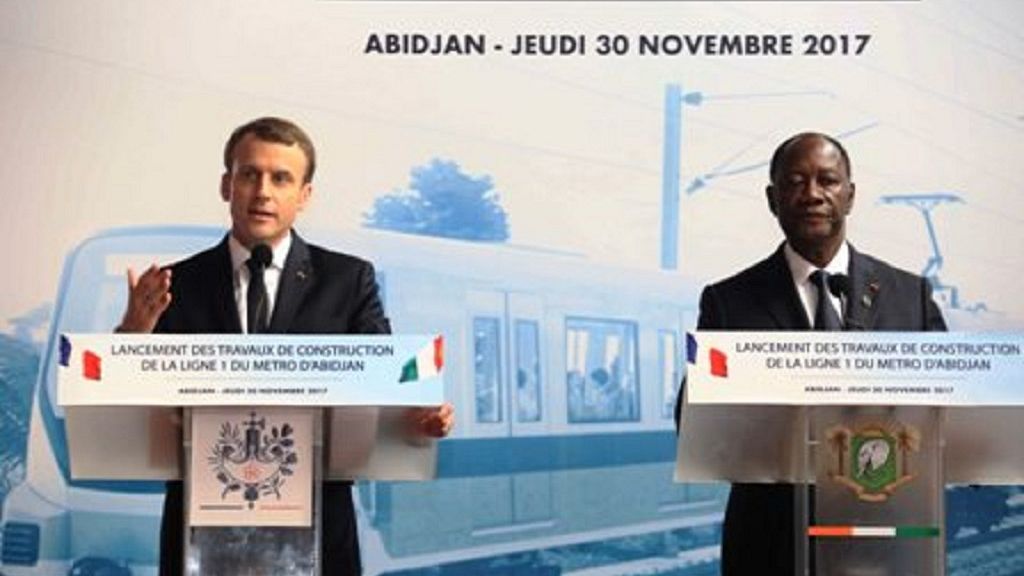 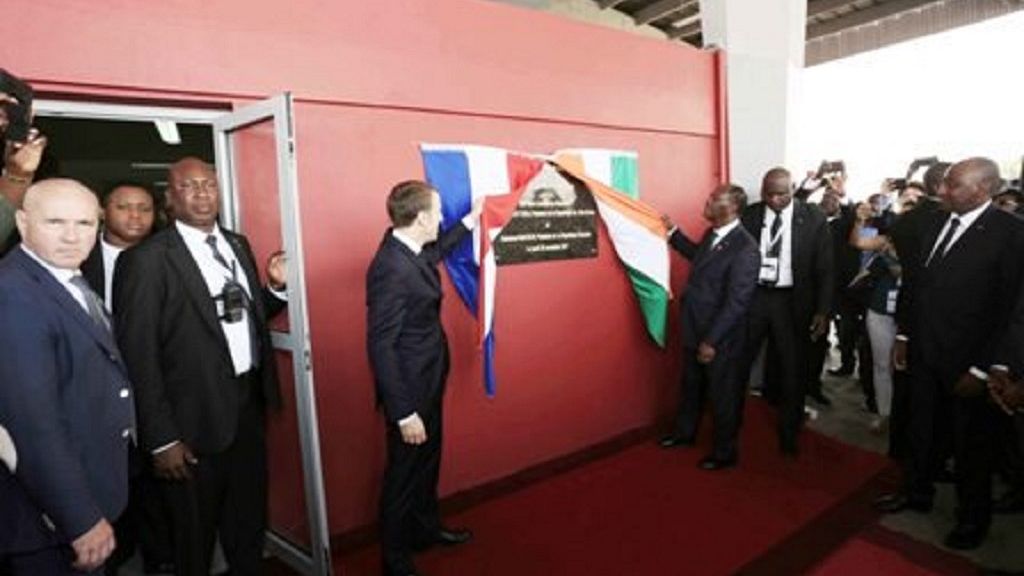