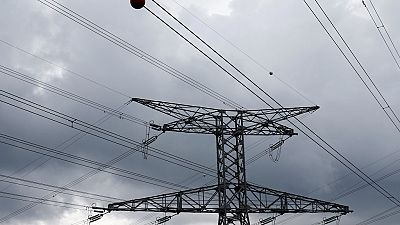 Uganda’s energy minister Simon D’janga said 400 kilo-volts of power will be supplied to the towns of Kaya and Nimule to boost socio-economic activities in the border areas, reported Sudanese news portal Sudan Tribune.

“We will supply 400KV of electricity. We already have electricity in Nimule and Kaya but on Uganda side and now we want to extend it inside South Sudan,” he said, adding that the country will soon supply power to eastern Democratic Republic of Congo.

“Uganda is already implementing cross-border electrification with Rwanda and Tanzania which is supplying power to Rakai, and we are going to connect power to eastern DR. Congo. All the power is coming from Uganda,” he added.

South Sudan’s electricity and dams minister, Dhieu Mathok Wol who signed a Memorandum of Understanding (MoU) with his Ugandan counterpart said the agreement will help reduce migration to Uganda as the electrification will boost the economic activities in the area.

The two governments are yet to form joint committees that will establish the mode of implementation and mobilization of funds for the project.

The East Africa Community Power Pool Agreement calls on all member states to connect electricity to each other.

Major parts of South Sudan is without electricity and the few parts connected to the national grid suffers frequent load shedding and power outages.