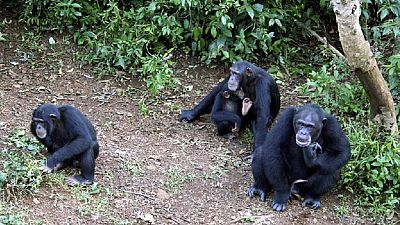 A second landslide hit Sierra Leone last week aside the widely reported deadly one that led to the loss of about 500 people in the West African nation.

The second natural disaster according to a Reuters reporter in the country, Umaru Fofana, occured near the Tacugama Valley outside the capital, Freetown.

The scene of the incident is located some 150 meters away from a sanctuary famed for housing chimpanzees. The journalist cited a worried head of the sanctuary, Balla Amarasekaran, as bemoaning dangerous human activity that contributed to the accident.

Sounding angry and frustrated, he said he'd for years complained and warned of an impending landslide if the encroachment did not stop and trees planted.

“Sounding angry and frustrated, he (Amarasekaran) said he’d for years complained and warned of an impending landslide if the encroachment did not stop and trees planted,” Fofana said in a Facebook post on Monday evening. 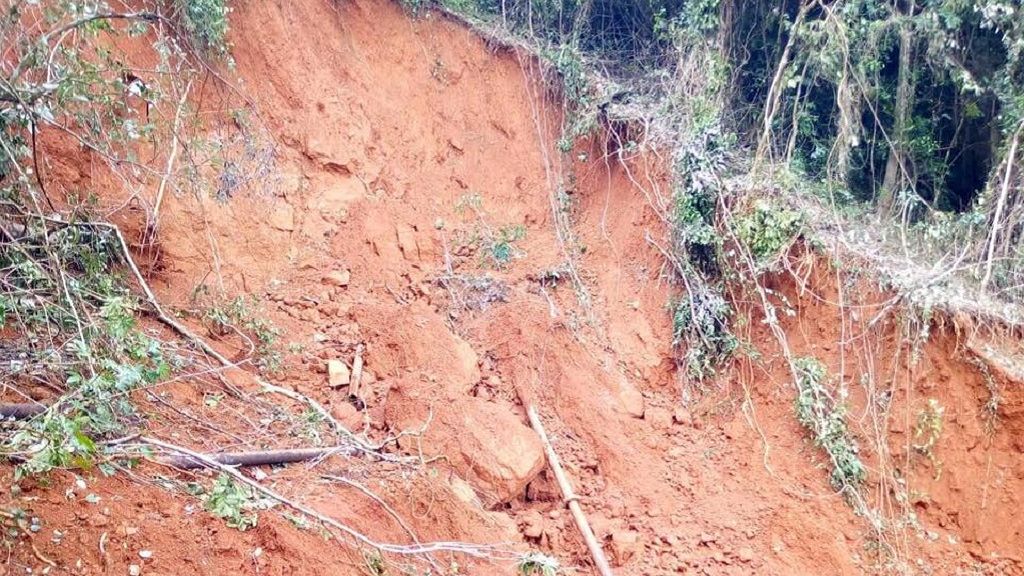 Reuters new agency’s latest reports citing the chief coroner suggests that some 600 people are still thought to be missing while close to 500 people are known to have died.

Authorities say over 460 people have been buried in graves at the the same cemetery where victims of Ebola were buried. About 3,000 people are homeless in what is being described as a humanitarian emergency.

One of Africa’s worst flooding-related disasters in years occurred when the side of Mount Sugar Loaf collapsed last Monday after heavy rain, burying parts of Regent town and overwhelming relief efforts in one of the world’s poorest countries.

“Meanwhile there are reports of cracks inside the nearby Congo Dam with a warning that if not mended it could lead to flooding, with several communities downstream,” the journalist’s post ended.