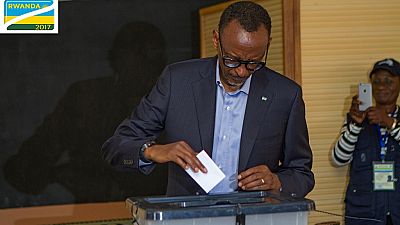 International observers have declared the August 4 presidential elections held in Rwanda as valid.

According to the African Union, the East African Community, the Common Market for Eastern and Southern Africa, and the International Conference on the Great Lakes Region in a joint statement, the election won by incumbent Paul Kagame “experienced no serious violations that could influence the voting”.

Kagame was declared winner on the night of the election day by the National Electoral Commission with over 98 per cent of the votes counted.

The Rwanda Governance Board (RGB) which deployed 42 observers nationwide said in a statement that besides a few incidents, the process was generally done in accordance with the law.

It cited incidents including lack of cooperation with some candidates by some local leaders as well as cases of violations of NEC guidelines noted during the initial days of the campaigns.

It quickly added that the incidents were resolved by the authorities.

Kagame will continue a third term in office for the next seven years.