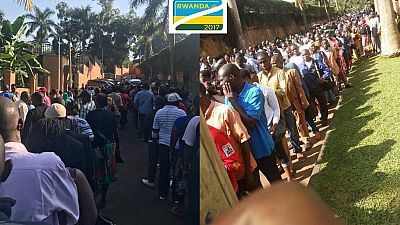 Rwandans in the diaspora turned out in large numbers on Thursday to vote in the country’s 2017 presidential elections.

98 polling stations opened on August 3 in the 33 countries where Rwanda has diplomatic missions.

About 7,000 Rwandan voters turned up in Uganda to cast their ballots at the embassy in Kampala, local media New Times report.

The Kampala High Commission also supervised the process in South Sudanese capital Juba where about 1,200 voters turned up.

In China, some 1,200 voters cast their ballots at the Rwandan embassy in Beijing where the the Rwandan envoy to China, Charles Kayonga presided over the process, New Times reported.

Over 3,000 voters cast their ballots in Kenya.

The other countries that participated in the process include: South Korea, Belgium, South Africa, Mozambique, Singapore, Ethiopia, Djibouti, Nigeria, Japan, India and Canada.

Over 6.8 million Rwandans will vote on Friday August 4 in the country.

The police have warned against wearing party paraphernalia at the polling stations and have expressed readiness to ensure peace during the polls.

Kagame – winner of the two previous polls – is running on the ticket of the Rwandan Patriotic Front. His main challenger is the Democratic Green Party’s Frank Habineza and an independent aspirant, Philippe Mpayimana.

Below are some pictures of the process during the diaspora votes. These photos were published by local media The New Times. 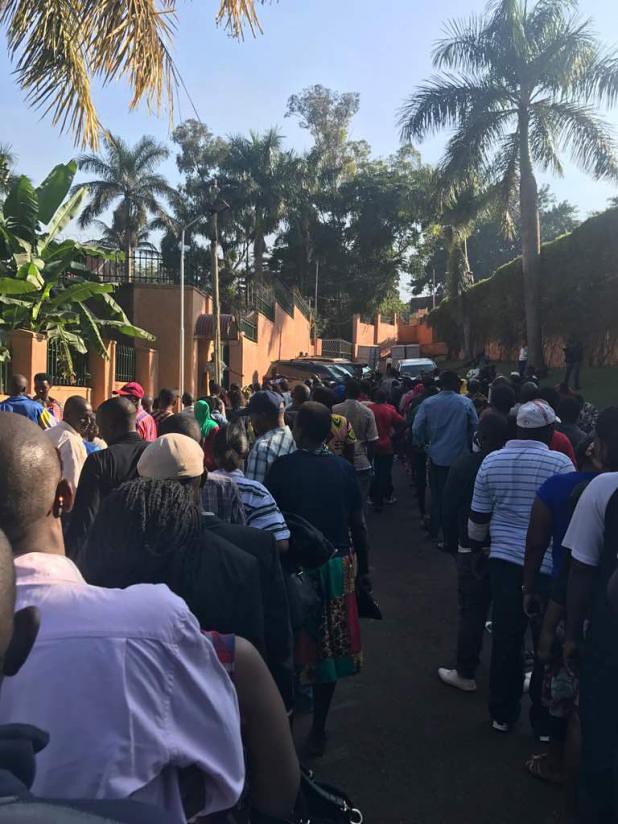 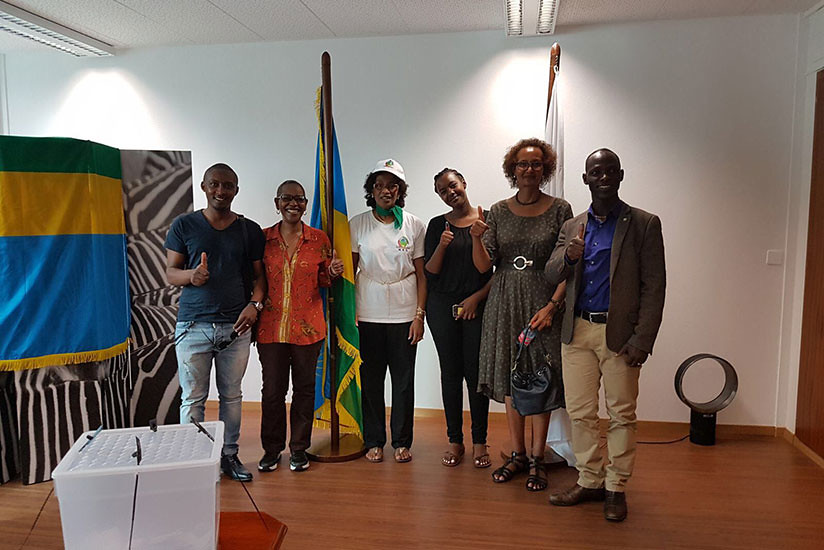 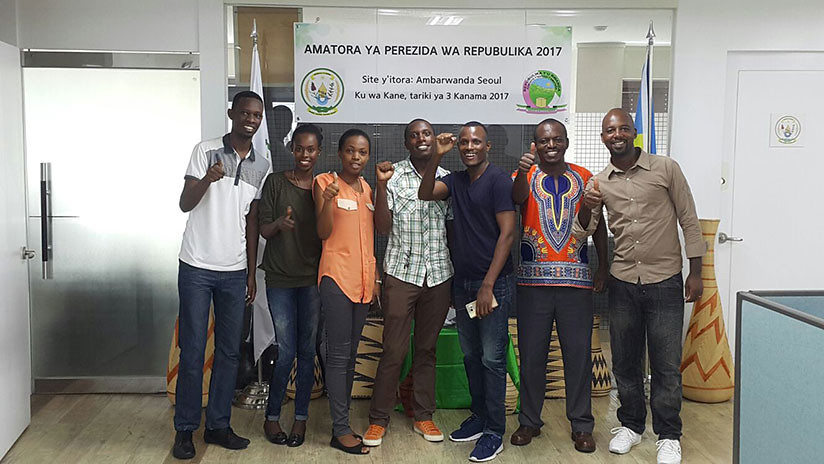 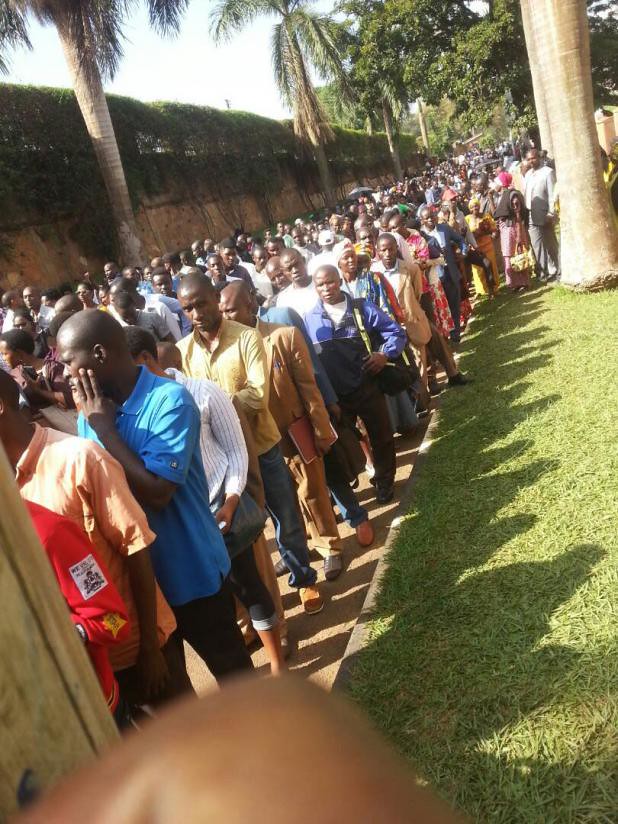 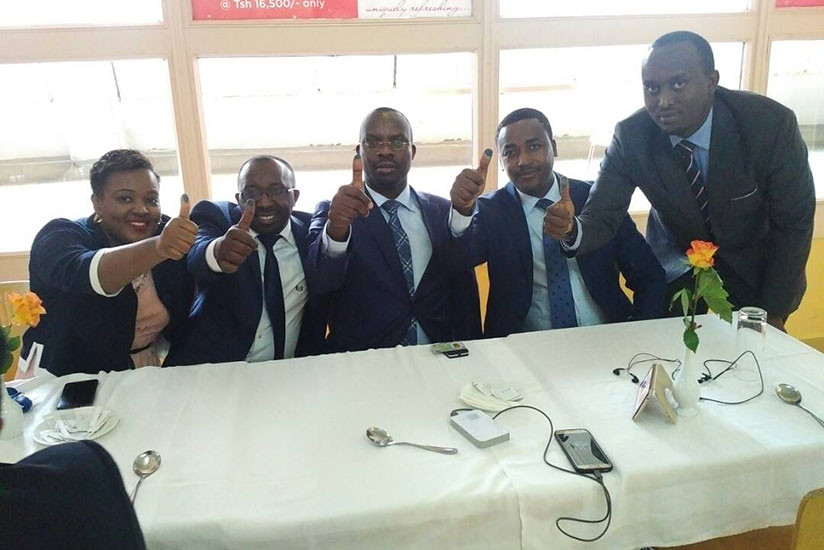 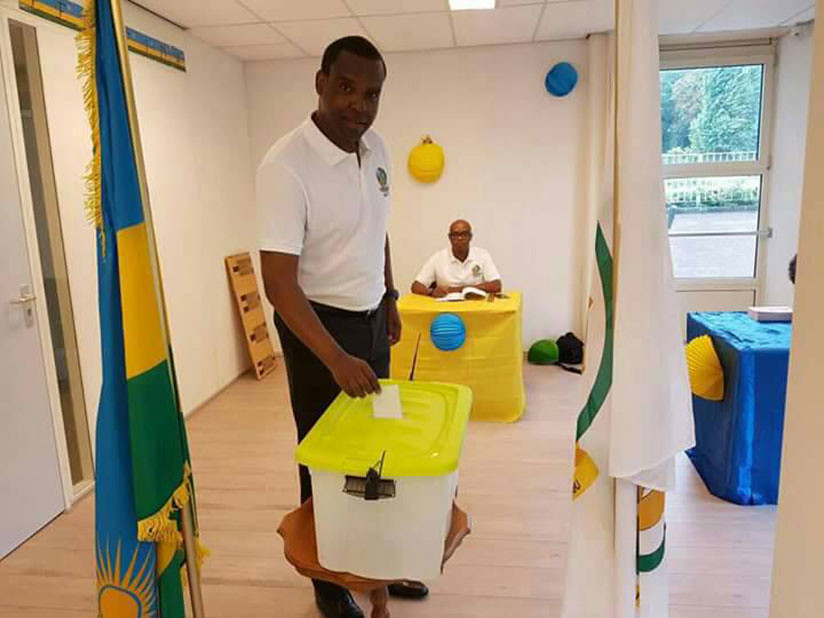 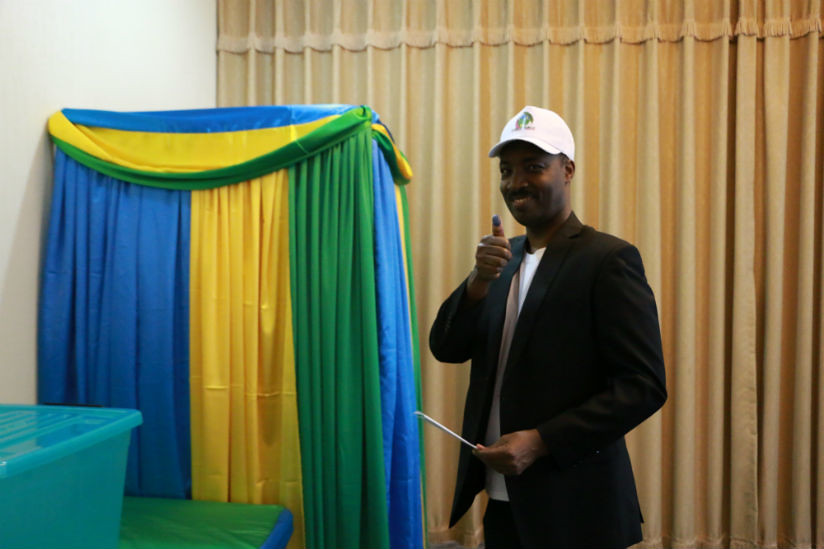 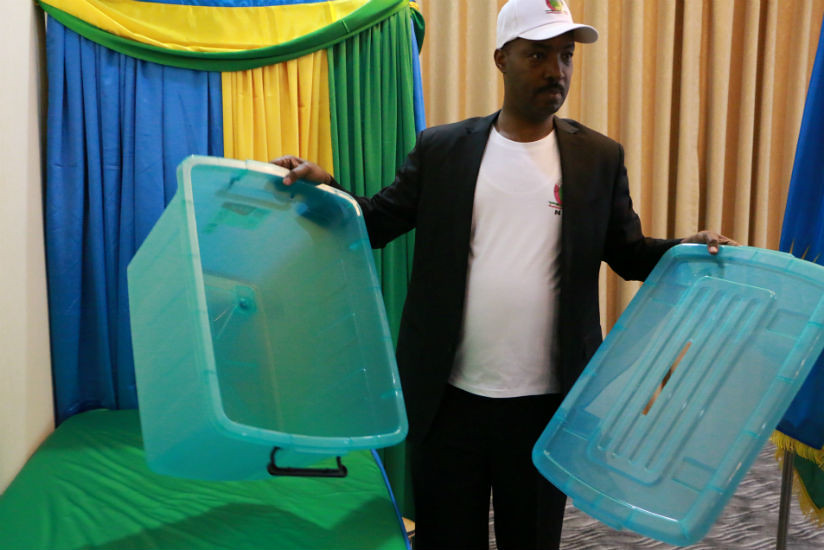 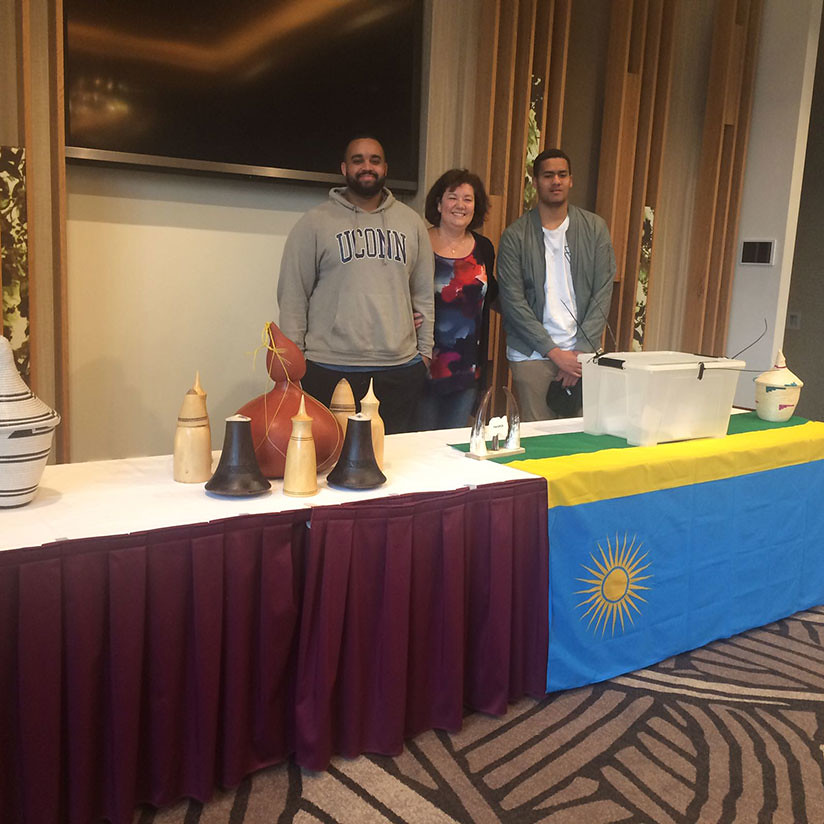