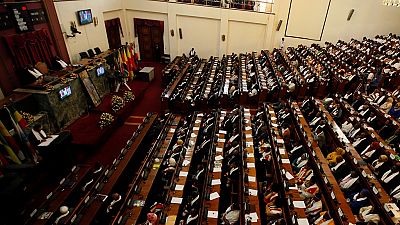 Ethiopia’s parliament will meet on Friday to decide whether or not to extend the state of emergency imposed since October last year.

The move was occasioned by spreading anti-government protests in the Oromia and Amhara regions of the East African country. A local news portal, the Addis Standard launched an appeal to MPs to end the state of emergency.

AS would like to call upon members of the parliament to end the current #StateofEmergency and return to the rule of law #Ethiopia #RuleOfLaw pic.twitter.com/erX4yhK0VA

The United States United Kingdom maintained their travel advisories for Ethiopia even though some European countries have lifted theirs with the ‘return to peace.’

Days after the imposition of a six-month state of emergency by the government, the Prime Minister, Hailemariam Desalegn, said the government was committed to broad-base political reforms. The European Union chief and German Chancellor all weighed in for such efforts to be all inclusive. 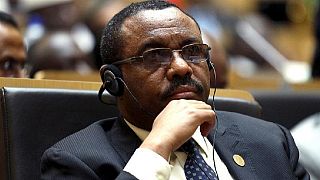 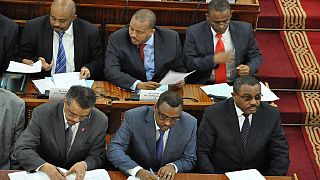