Eight Chadian soldiers were killed in the wake of their president Idriss Deby hinting he could pull out his soldiers from all military operations across the continent. Chad, which contributes a significant number of military personnel in the fight against extremist groups like Boko Haram is facing a serious economic meltdown according to the president. Chad has one of the most capable armies in the region and Deby while saying “Chad is a small country that has no means and has experienced huge problems in its recent history, has in recent years sent troops to fight militants in Nigeria, Niger, Cameroon, and Mali. 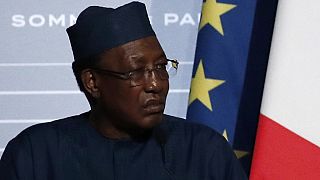