ECOWAS forces in Guinea-Bissau started withdrawing over the weekend.

A first group of 65 men from the 5th Nigerian contingent of the Ecowas mission in Guinea Bissau left on Sunday and headed for lagos.

The withdrawal of all 700 men will be gradual, as the heads of state of ECOWAS pledged to extend their mission by a few more months.

The Ecowas mission in Guinea Bissau made up of troops from Nigeria, Burkina Faso, Senegal, Togo, and Niger, was deployed in May 2012 in the aftermath of a military coup in April 2012.

ECOMIB helped to establish a civilian-led transitional government, which ended with the election of President José Mario Vaz in a run-off in May 2014 for a five-year term. 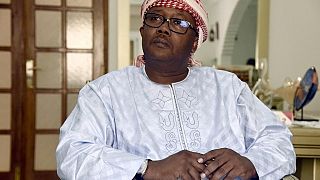 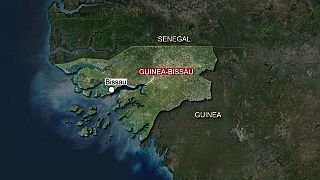