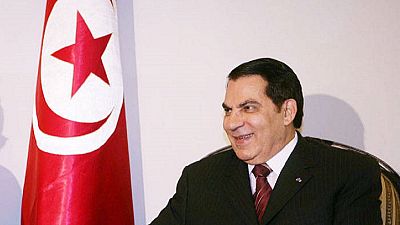 Zine el Abidine Ben Ali fled Tunisia in January 2011 following popular protests which ended his 23-year rule and the World Bank estimates his wealth at the end of his rule at $13 billion.