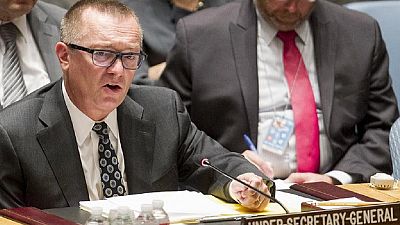 The United Nations Department of Political Affairs (UN DPA) has lauded the efforts of West Africa in the area of preventive diplomacy.

According to UN DPA chief, Jeffrey Feltman, the region could serve as a model on how the UN can work with local partners to bring stability to regions or sub-regions.

“The situation in West Africa says a lot of the region’s growing capacity to deal with regional problems,” he told reporters at a briefing at the UN headquarters in New York.

The situation in West Africa says a lot of the region’s growing capacity to deal with regional problems.

The transition in the Gambia is “a very clear case of prevention,” in which the Economic Community of West African States (ECOWAS), the African Union (AU) and the UN were “all united behind the will of Gambian people.”

The Economic Community of West African States (ECOWAS) scored high marks recently with its mediation efforts on the political impasse in the Gambia.

Although ECOWAS’s mediation team led by Nigerian President Muhammadu Buhari twice ended inconclusively with exiled leader Yahya Jammeh, the tough stands by the regional political bloc to ensure the will of the Gambian voters was lauded.

Feltman visited six African countries as part of the UN’s effort at assessing the political ambience in the region. Sierra Leone, Guinea, Liberia, Burkina Faso, The Gambia and Senegal all benefited from his trip.

He also confirmed that the situation in Guinea-Bissau, which he did not visit this time, was also a major topic of discussion during his trip. He lauded the Burkinabe government on reforms and improved relations with neighbouring Ivory Coast.

Mr Feltman highlighted the contributions of ECOWAS and the UN Office for West Africa and the Sahel (UNOWAS) to these countries’ transitions.

“Working with local actors and subregional organizations can make the UN more effective in prevention,” he said, underscoring the need to build on the leverage and credibility that local partners have inside countries. 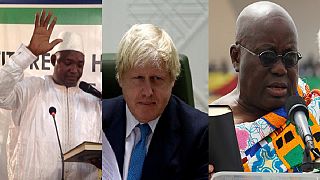 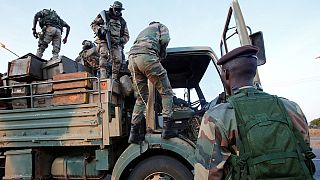 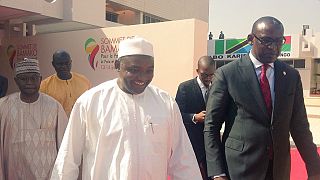 Gambia's President-elect Barrow to stay in Senegal until inauguration

Gambia's President-elect Barrow to stay in Senegal until inauguration