Eleven Malian soldiers were killed on Sunday in an attack on an army post near the border with Burkina Faso, a defense ministry spokesperson has confirmed to Reuters.

‘‘The post was attacked between 4 am and 5 am in Boulkessi, and there were 11 killed and five wounded,’‘ Colonel Abdoulaye Sidibe said.

He further confirmed that reinforcements have been deployed to the area to secure the place. It is not yet clear which group are responsible for the latest attacks. The military did not also give further details about whether the assailants had been apprehended.

The post was attacked between 4 am and 5 am in Boulkessi, and there were 11 killed and five wounded.

Insurgent groups, including al Qaeda, have recently been launching attacks on military positions in Mali. The Ansar Dine group have also stepped up their attacks to areas previously considered out of their reach.

Al Qaeda’s North African ally al Mourabitoun in January claimed responsibility for a suicide bomb attack on a military camp in northern Mali that killed up to 60 people and wounded more than 100 others, an attack it said was revenge against groups cooperating with French forces in the region.

The border area between Burkina Faso and Mali has recently become a hotbed of insurgent attacks, just last week, two police stations in Burkina Faso were attacked in the northern province of Soum, near the Malian border.

In almost two months, it was the second time that part of the country has been attacked. The last one, also in Soum, resulted in the death of a dozen soldiers.

France intervened in Mali in 2013 to drive back Islamist groups that seized the desert north a year earlier and maintains a regional operation aimed at stamping out insurgents.

MINUSMA, the United Nations Multidimensional Integrated Stabilization Mission in Mali is a UN peacekeeping mission in Mali – they have also not been spared attacks by these insurgent groups. 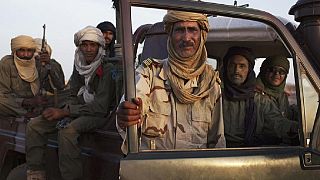 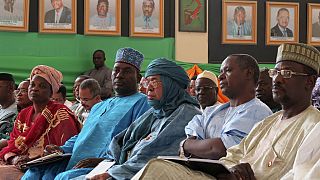 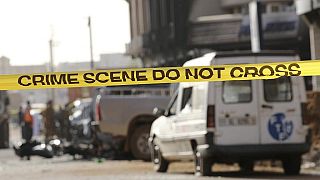