In this episode of your weekly football show, Juliet Bawuah reviews continental and global football politics.

There is news surrounding the Under-20 African Cup of Nations in Zambia, South African triumph in the Africa Super Cup and outside of the continent, there is news on Manchester United striker Zlatan Ibrahimovic.

FIFA President Gianni Infantino is in Africa for a day’s Executive Summit called at the instance of the world football’s governing body.

In Zambia, the 2017 Africa Under 20 Championship takes off in days and the hosts are doing all it takes not to suffer the fate of AFCON 2017 hosts, Gabon.

Mamelodi Sundowns of South Africa also beat Congolese side TP Mazember to add the CAF Super Cup to their Champions League trophy. We hear their coach Pitso Mosimane as he lauds his charges.

Zlatan gets a mention for setting up one of the English FA cup’s juiciest ties till date. Scored the winner against Blackburn to set up a quarter-final showdown with Chelsea. 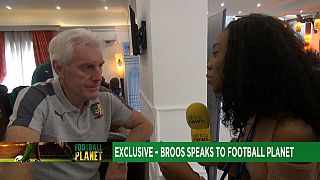 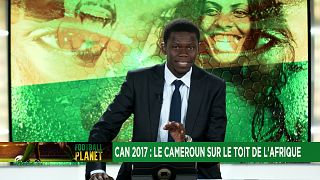 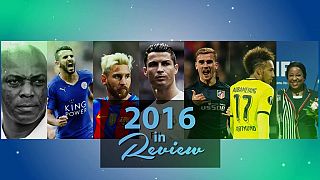 Special review of football's most important stories of 2016 [Football Planet]

Special review of football's most important stories of 2016 [Football Planet]