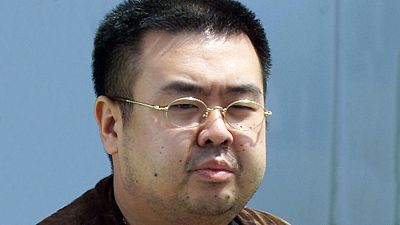 Jong-nam was scheduled to take a flight to Macau from Malaysia on Monday morning, but is said to have died enroute to the hospital.

South Korea’s Yonhap news agency reported the suspects had apparently fled the scene in a taxi and remain at large.

The eldest son of late North Korean leader Kim Jong-il played no part in the regime and was forced into exile in 2013 following the execution of his uncle.

Since becoming leader of North Korea, Kim Jong-un is thought to have presided over several purges.