Equatorial Guinea on Tuesday confirmed for the first time that they have offered former Gambian President Yahya Jammeh political asylum after leaving his country on exile last Saturday.

Government spokesperson Eugenio Nze Obiang told the media in Malabo that the Equatorial Guinea President Teodoro Obiang Nguema Mbasogo decided to host Jammeh who agreed to live in the country.

President Obiang “informed the Council of Ministers of the decision of the State to host the former head of state of the Republic of The Gambia Yahya Jammeh.”

“Mr. Jammeh agreed to come to the Republic of Equatorial Guinea, a brother country that will offer him all the guarantees of security and a peaceful stay,” he added, saying President Obiang convinced him to avoid “any situation of armed confrontation.”

Despite the asylum offered by Obiang, the Equatorial Guinea opposition condemned the country’s decision to host Jammeh.

Yahya Jammeh stepped down and went into exile after an agreement was signed during a mediation effort brokered by Guinean President Alpha Conde and Mauritanian President Mohamed Ould Abdel Aziz.

As part of the agreement reached on Saturday for him to step down, ECOWAS, AU and UN assured Yahya Jammeh, his family and aides of safety, security and rights.

Also, the international bodies will “prevent the seizure of assets and properties lawfully belonging to former President Jammeh or his family and those of his Cabinet members, government officials and Party supporters, as guaranteed under the Constitution and other Laws of The Gambia.”

“ECOWAS, the AU and the UN will work with the Government of The Gambia to ensure that former President Jammeh is at liberty to return to The Gambia at any time of his choosing in accordance with international human rights law and his rights as a citizen of the Gambia and a former head of state,” the 14-clause agreement stated. 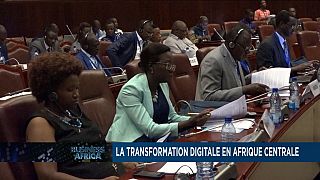 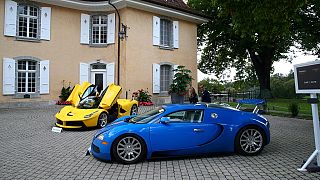