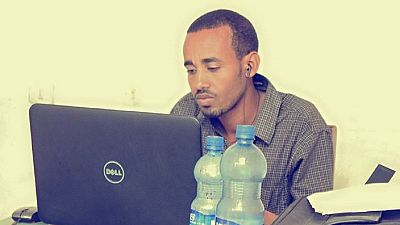 A federal High Court in the Ethiopian capital Addis Ababa handed down sentences to 20 Muslims leading to protests by their families at the premises of the court.

Among the 20 are two journalists namely Kalid Mohammed Ahmed and Darsema Sori Banqash, both working with Radio Bilal. Four of those charged are also facing seperate charges in relation to a deadly fire outbreak in the Qilinto prison in September last year.

They were charged with contravening several articles of the country’s anti-terrorism proclamation and the Penal Code. Their trial has been running since December 2014.

According to the Addis Standard, Muslims in the Horn of Africa nation have since 2011 been protesting what they see as undue interference of the government in the religious affairs.

A court also denied bail to a top journalist Getachew Shiferaw with the reason that he could flee from the country. His earlier charges of terrorism have however been downgraded to inciting violence which qualifies him to get bail under the law.

Shirafew, who was editor in chief of the Amharic media outlet ‘‘Negere Ethiopia,’‘ was arrested on Christmas day in 2015. he is due to reappear before the court on February 14.