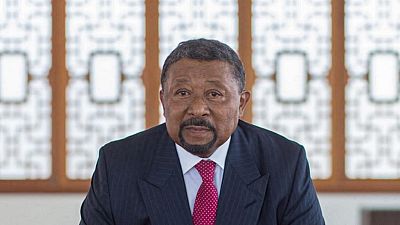 Gabon’s main opposition leader Jean Ping’s bid for the top job is still on. Ping met with members of the country’s opposition and the civil society on Friday, and assured that he was soon going to be sworn into office.

He also welcomed the police and the Gabonese army to join him in his fight against the re-election of President Ali Bongo.

The post-election situation in Gabon was also on the agenda of the parliamentary assembly of the European Union, African, the Caribbean and Pacific countries. The parliamentarians were unable to agree on common resolution on the conduct of the Gabonese elections a few months ago. The EU observation mission had said that Gabonese electoral process was “non-transparent” and that the results were dubious.

Jean Ping for his part has stepped up his protests. Recently Ping forwarded a document to the international Criminal Court a file accusing, the Gabon’s current administration of crimes against humanity.

Ali Bongo’s controversial re-election in the August polls led to two days of serious violence in the country.