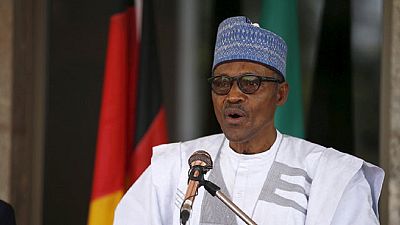 In a bid to ease the burden of the current economic recession on the manufacturing sector, authorities in Nigeria is planning some form of tax relief for the sector.

The Minister of Finance, Kemi Adeosun, recently gave the hint in Abuja while responding to questions from journalists at the end of the Federation Account Allocation Committee meeting.

She said the tax relief was part of measures by the Federal Government to reduce the negative impact of the foreign exchange crisis on the sector.

It is clear from the figures that the manufacturing sector is the one that is really challenged and the challenge in the sector is clearly that of foreign exchange availability.

Based on the Gross Domestic Product report for the third quarter released by the National Bureau of Statistics, the manufacturing sector’s growth rate was recorded at -2.93 per cent year-on-year.

This is lower by 1.02 percentage points than what was recorded in the second quarter of the year.

The report had blamed the decline in manufacturing activities to the continued drop in the country’s currency, naira to the dollar exchange rate, which has made industrial inputs more expensive.

Adeosun said since the sector was one of those badly hit by the economic crisis, the Federal Government would support it with some form of incentives next year.

In addition, she said massive investments in infrastructure would be made to reduce the operating costs of the manufacturing sector.

On the fiscal side, she said they were rolling out a number of measures to support the manufacturing sector in terms of tax reliefs and other measures that will allow the balance sheet of the sector to be repaired.

“We have a fiscal road map that we will be rolling out and it includes a number of measures around revenue mobilisation, tax reliefs and the fiscal instrument, which will be issued in 2017 to get the economy back to recovery,” she said.

Responding to a question on the position of the Central Bank of Nigeria that the Federal Government should quickly settle its indebtedness to economic agents, the minister said the issue was also affecting the fiscal stimulus objective of the government.