Zimbabwe could tax cigarette and alcohol to fund healthcare 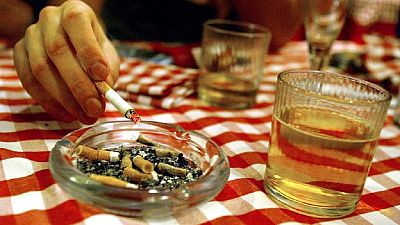 The Zimbabwean government may consider the introduction of sin taxes as part of plans to increase financial resources for health. The taxes if introduced will affect harmful products like alcohol and cigarettes.

Reports indicate that the country which is currently in an economic downturn needs some $7.6 million between 2015 and 2020 ti improve national health service provision. The sin taxes form one of the possible revenue generating options.

An official of the Ministry of Health and Child Care is quoted as saying that even though it was a tough decision, it was the best means of plugging the short fall of funds for domestic health needs.

‘‘Full implementation of the National Health Strategy (NHS) requires beyond what Zimbabwe can afford. The Ministry of Health and Child Care will face tough decisions in prioritizing different services induced in the NHS and work on generating domestic resources for health,’‘ he said.

According to a May 2015 government policy brief on domestic health funding, taxing cigarette, beer, wines and spirits has a potential to generate at least $20 million annually by 2022.

Other tax generation options available to the government include placing a one off 5% tax on fuel or introduction of a Value Added Tax (VAT) levy for health. 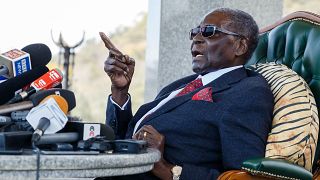