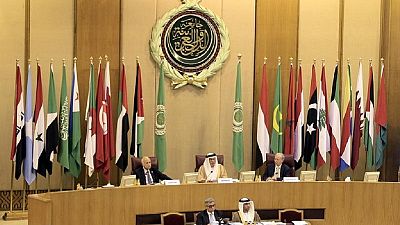 The Arab League would be meeting in the Mauritanian capital, Nouakchott later this month. One key area that would top the agenda of the 27th summit would be the fight against terrorism.

According to Assistant Secretary of the group, Ahmed Benhali, the fight against terrorism tops the agenda of the two-day summit scheduled for 26- 27 July.

“The issue of terrorism and its impacts on the Arab national security will be at the centre of Nouakchott summit works,” he said on Friday in an interview with Mauritanian radio, adding that different approaches to countering terrorism will be discussed.

He further disclosed that a delegation of the Arab League will visit Mauritania in mid July to assess preparations for this important meeting.

Benhali believes that the holding in Nouakchott of the Arab summit will mark a breakthrough for the Mauritanian diplomacy on the Arab-African and international levels.