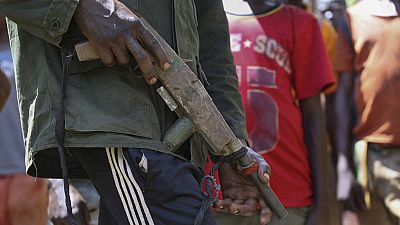 At least ten people were killed and several others injured in an attack by suspected Fulani and ex-Seleka rebels in western Central African Republic, it was announced on Thursday.

A police officer told AFP that the attackers were armed and currently occupy Ngaoundaye region in the northwest where they attacked.

The prefecture of Ouham-Pende confirmed the attack which was sparked by the refusal of the people in the town to allow the Fulani herdsmen from Kabo and north of Markounda to cross Ngaoundaye to the border of Cameroon.

“Policemen were sent to Ngaoundaye during the weekend to secure the area and its inhabitants. But the Fulani herders supported by ex-Seleka rebels entered the center of Ngaoundaye on Tuesday, attacking the inhabitants, burning homes and the gendarmerie,” the source told AFP.

He added that phone lines have been cut in the town and the people have fled to take refuge in the bush and neighbouring regions as reinforcement sent there is stationed in a neighbouring town.

This attack marks the first major violence since the election of President Touadera in February after years of violence between the former Seleka rebel group predominantly Muslim, and the Anti-Balaka movement. 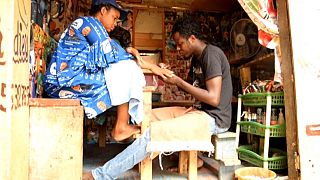