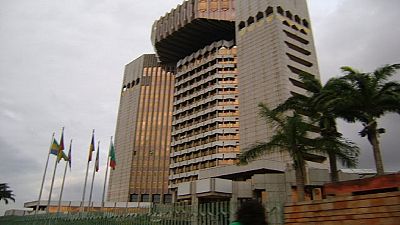 The Bank of Central African States (BEAC) recorded a profit of CFA 160.7 billion in 2015, according to data released by the institution.

The amount is equivalent to $275 million.

The bank attributed the positive results to the efficient management of its currency reserves, despite the gloomy economic conditions in the region.

A slow down in economies caused by decline in oil prices and the rising cost of war against Boko Haram militants has weighed heavily on the economies of the countries in the Central African Economic and Monetary Community (CEMAC).

The International Monetary Fund had in 2010 called for more reforms in the bank after uncovering billions of dollars of unauthorised dealings.

Analysts say the increased profits are expected to help the bank increase lending in the region especially for large scale development.