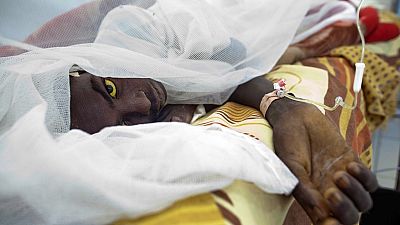 Yellow fever epidemic in Angola has so far killed 125 people out of 664 suspected cases since December last year despite attempts to quell the outbreak, government statistics revealed.

The first case of yellow fever was reported on 5 December 2015 in a Eritrea citizen in the district of Viana . Since then, cases have been reported from a number of provinces to include Bie, Benguela, Cunene and eight other provinces.

Among the strongly hit provinces is the capital, Luanda, with a total of 99 deaths among 461 suspected cases, according to the figures provided on Friday evening by the Health Department.

There is no specific treatment for yellow fever, a viral disease which mostly affects the tropical regions of Africa and America Amazon. It may however be combated through vaccination or, in default, in protection against mosquito bites.

Yellow fever vaccinations are routinely recommended for travellers to Angola, though the country had not previously seen a significant outbreak since 1986.

WHO figures show there are an estimated 130,000 cases of yellow fever reported yearly, resulting to 44,000 deaths worldwide each year, with 90 percent occurring in tropical Africa.