Mexico confirms the first cases of Zika in pregnant women 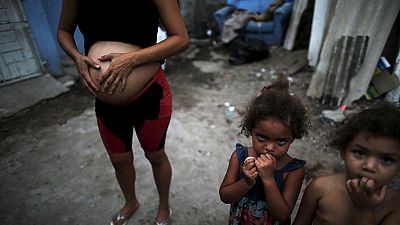 Mexico medics are on high alert after six pregnant women in the country have been infected with the Zika virus.

They are believed to be the first confirmed cases of Zika in pregnant women in Mexico and now bring the total number of Zika cases to 80, in the north American country.

Among the pregnant women, four are in Chiapas, one in the southern state of Oaxaca and another in Veracruz in the east.

Health experts are unsure why the virus detected in Africa in 1947, but unknown in the Americas until last year, is spreading so rapidly across the Americas.

Rising anxiety about the virus is driven by its strongly suspected link to microcephaly, which causes babies to be born with abnormally small heads, and the Guillain-Barre syndrome, a severe neurological disorder.

The World Health Organisation (WHO) estimates Zika could eventually affect as many as 4 million people. 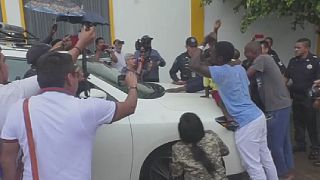