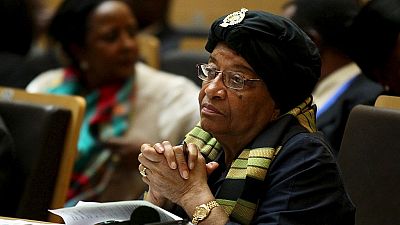 President Ellen Johnson Sirleaf of Liberia today called for strong border security to prevent violence in the country and its neighbors, including Ivory Coast.

“The government must continue to strengthen controls at the border and remain vigilant to prevent harmful actions on the peace and stability of our nation and our people,” said Sirleaf in a statement.

“We are in discussions with our Ivorian neighbours to see how to conduct operations in common and secure border areas,” Minister of Defence Bernie Samukai said in the same statement.

Côte d’Ivoire is an unstable region due to land and ethnic tensions of several years.

The attacks have been blamed on mercenaries who settled in the West African country.