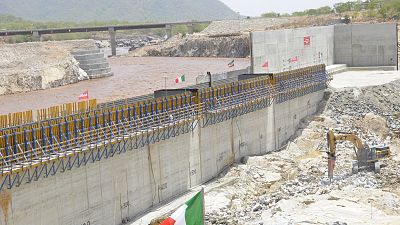 In the recent Council of Ministers’ meeting in Addis Ababa held by the 10 Eastern African Power Pool (EAPP) countries, Egypt refused to sign and adopt the master plan for the power pool as the hydro power generation projects in Ethiopia and Sudan are on the Nile.

According to Lebi Changullah, the secretary-general of the EAPP, the master plan, which has already been adopted by the member states, will be implemented despite Egypt’s protest.

The EAPP is being supported by the US government, the World Bank, the African Development Bank, and the region’s governments.

The regional power pool master plan adopted by the other nine countries will be the guiding tool for regional power integration for the next 25 years.