Egypt: IS claims responsibility of the explosion of main gas station in North Sinai 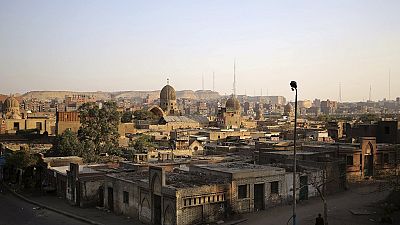 Islamic State (IS) has claimed responsibility of an explosion in Sinai, Egypt which hit a pipeline that supplies Egyptian gas to Israel and Jordan, making it the 14th of such attacks since 2011.

In a communique on Twitter and signed by the Sinai province, the Jihadists assert:
“ in the name of Allah,no single drop of gas will get to Jordan until the caliphate authorizes it “

According to the local authorities, militants had activated explosive devices under the gas station, near the village of Al-Midan, North of the peninsula. The explosion did not kill any body.

Current Reports indicate that the Egyptian Jihadist organization which swore allegiance in the IS in the “ Province of Sinai “ is active in the North of the peninsula.

Since the revolt of 2011 which ousted Hosni Moubarak, the Jihadists have killed hundreds of policemen and soldiers in attacks. They have also made several attacks against oil pipelines and gas facilities in the peninsula of Sinai.

An official said the pipeline had not been operational since the last attack on March 5.