The leader was greeted by crowds of supporters in a city located north-west of Dar es salam.

It was the first opposition rally to take place in the country following the lift of a ban by president Samia Suluhu Hassan.

Her predecessor, Tanzania's former head of state John Magufuli had imposed the ban back in 2016.

He presided over a crackdown on political freedoms, earning the nickname "Bulldozer".

Freeman Mbowe who was imprisoned under Hassan on terrorism charges was cautions sheannounced the lift in early January.

NGO Amnesty international "urged Tanzanian authorities to go further and work towards greater protection of human rights, which includes removing all obstacles to rights to freedom of peaceful assembly, association and expression". 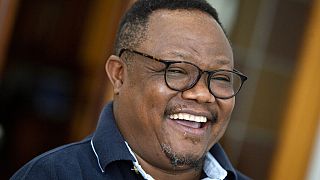 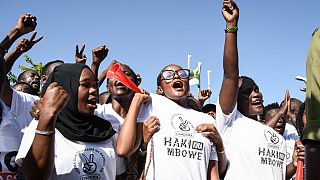