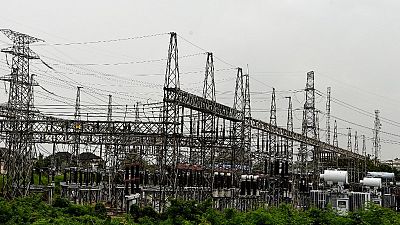 The strike was suspended after an emergency meeting with the government, which promised to consider the strikers' demands within two weeks, said Joe Ajaero of the National Union of Power Workers.

"We have suspended the strike. Operations are returning to normal with immediate effect," he said, adding, "if in two weeks nothing is done, we will resume the strike."

The UEEE launched a nationwide strike on Wednesday to force the government to honor the terms of a 2019 agreement that provided for the payment of salaries to retired workers of a former state-owned power company.

From Wednesday morning, residents had reported load shedding in Lagos, the economic capital (south-west), in Kano (north) and in Port Harcourt, the oil capital (south-east).

Nigeria has a generating capacity of 7,000 megawatts but only distributes 4,000 megawatts to consumers due to technical difficulties, causing daily power outages.

The steady supply of gas to power plants is also a major problem.

Many homes and businesses rely on diesel-powered generators, resulting in higher operating costs. 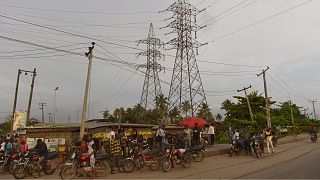 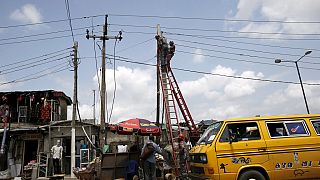 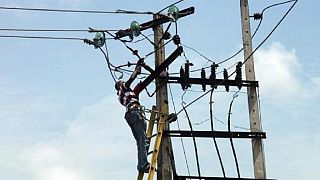