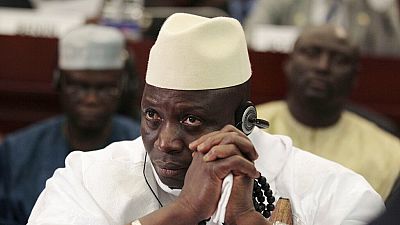 The Gambian government says it is ready to put former dictator Yahya Jammeh on trial in the Gambia.

Jammeh had been accused of a host of crimes during his more than two decades at the helm of the small West African country.

The government’s decision to proceed on trial follows recommendations submitted in November 2021 by a commission that investigated the period, "including the prosecution of former president Yahya Jammeh for a myriad of crimes committed between 1994 and 2017," said a statement from the Justice Ministry.

According to reports, The 57-year-old former autocrat lives in exile in Equatorial Guinea and there is no extradition agreement between the two countries.

Gambian Justice Minister Dawda Jallow announced at a ceremony the creation of a special prosecution office, and the government's intention to establish a court within the existing system. "This court will be established in The Gambia, with the option of holding hearings in other jurisdictions," he said, apparently referring to overseas.

The Gambian authorities had until Wednesday to respond to the report and recommendations of a commission tasked with investigating wrongdoing between July 1994 and January 2017, when Yahya Jammeh, a lieutenant who came to power in a military coup, ruled the country.

The commission, which heard 393 damning or distressing testimonies from victims and alleged perpetrators, found that between 240 and 250 people died at the hands of the state and its agents under Mr Jammeh.

Among them was AFP correspondent and leading national media figure Deyda Hydara, who was shot dead on 16 December 2004 by the regime's "bushmen.

In its report submitted in November 2021, the commission called for Yahya Jammeh and 69 others, all men, to be held to account. 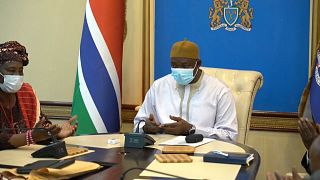 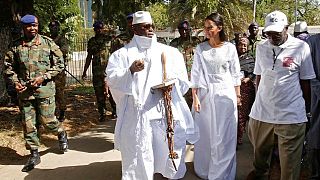