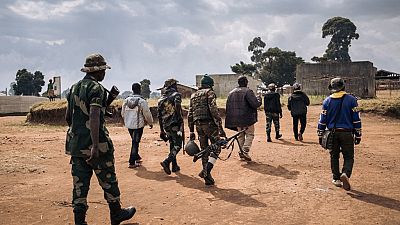 The last four members of a Congolese delegation held hostage by an armed group with whom it came to negotiate in Ituri (northeastern DRC) are free after nearly two months in detention, a spokesperson announced Tuesday.

The spokesperson, Pitchout Mbodina Iribi, who represents the "Task Force for Peace, Reconciliation and Reconstruction of Ituri", announced "the release of Thomas Lubanga and Floribert Ndjabu as well as other members of the delegation. These are two colonels of the Congolese army, Justin and Désiré Lobho.

The four men instead "escaped" their captors, another member of the task force told AFP on condition of anonymity, saying that "all of them arrived in Bunia", the capital of Ituri, on Tuesday morning.

A total of eight members of the task force were taken hostage on 16 February by fighters from the armed group Cooperative for the Development of Congo (Codeco), a mystical-military organisation that claims to defend members of the Lendu community.

The delegation, which included former warlords Thomas Lubanga, Germain Katanga - once convicted by the International Criminal Court - and Floribert Ndjabu, had been sent by President Félix Tshisekedi to negotiate a ceasefire and the demobilisation of militiamen in Ituri.

While the negotiators were in talks with the Codeco militia, the latter took them hostage, blaming the army for bombing the area during the meeting.

The militia demanded the release of Codeco prisoners and members of the Lendu community "arbitrarily arrested", the cessation of military operations and the lifting of the state of siege.

Since then, the first hostage, Professor Jean-Baptiste Dhechuvi, was released on 21 March, followed by three others on 4 April: General Germain Katanga, the president of the Union of Cultural Associations for the Development of Ituri (Unadi) Janvier Ayendu Bin Ekwale and the group's driver.

Ituri and the neighbouring province of North Kivu have been under a state of siege since May 2021, but this measure has so far failed to put an end to the abuses of armed groups in the region. 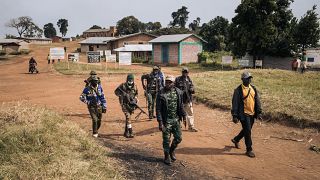 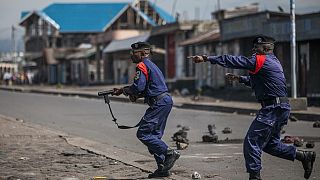 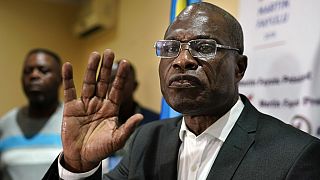